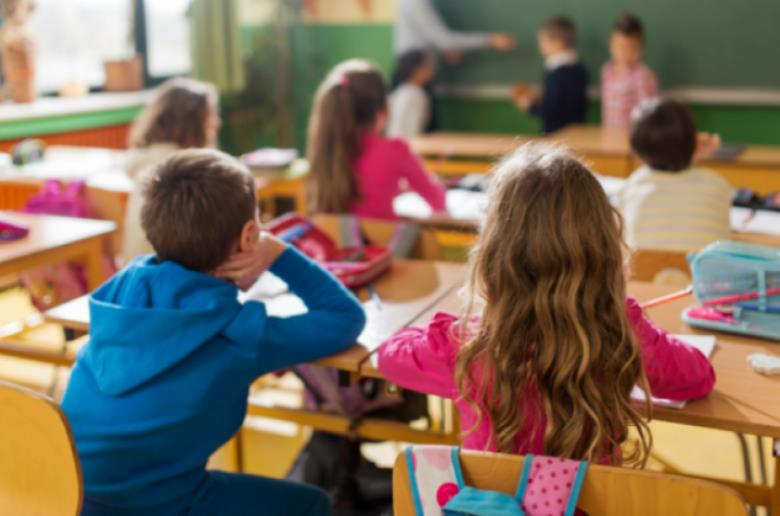 The Minister of Education, Sports and Youth, Mr. Prodromos Prodromos, in statements made today at the Ministry on the subject of the extension of free Pre-Primary Education from the age of four, stated: “I would like to come back about  proposal included in the “Cyprus_Tomorrow” Plan for the extension of free education from the age of four because since the matter is before the Parliament for approval, reservations and discussions are heard. The focus of some objections is that a number of children will attend private kindergartens for free. But we must clarify that both now and if the proposal is not approved, and then and always, more children will attend private kindergartens. If the proposal of the “Cyprus_tomorrow” Plan is not approved, then most children between the ages of four and four years and eight months will continue to attend private kindergartens and of course not for free.

< p>It would be appropriate to provide some additional information on the Ministry's overall planning and programming for the inclusion of all children from four years to four years and eight months in free pre-primary education by utilizing the Recovery and Resilience Plan.

In planning the first year of implementation, i.e. the next school year (2023-24), which concerns children between four years and six months and four years and eight months, provision has been made to include all children in public kindergartens or in community kindergartens which will be converted into public ones.

At the same time, planning was made so that in the coming years the conversion of community kindergartens (kindergartens operated by Parents Associations) into public ones will continue, as far as possible.

In addition, a plan is being made by the Technical Services of the Ministry of Education, Sports and Youth (YPAN) so that where there is the possibility, based on local data, the facilities of public kindergartens can be gradually expanded in order to increase their capacity and accept more children to study.

At the same time, however, the concern of all of us is not to let this opportunity given to us by the Recovery and Resilience Plan be lost

–        and to allow thousands of children between the ages of four and five to have the opportunity to study for free, from an early age, benefiting from the beneficial effect both pedagogically and in terms of socialization,

–         and to support more than eight thousand families – mostly young couples – with this sponsorship which in total reaches 12.2 million euros.

Because the matter is in the Parliament, we hope that the legislation will be approved for the extension of free pre-primary school from the age of four. Otherwise one wonders what we will be able to say not only to the more than eight thousand children and families concerned, but in particular to the more than 1500 families who already have children of these ages in public kindergartens, but because they are younger than four years and eight months, they pay tuition. What could we really say to them when they can now get rid of these tuition fees?”, he asked, concluding.