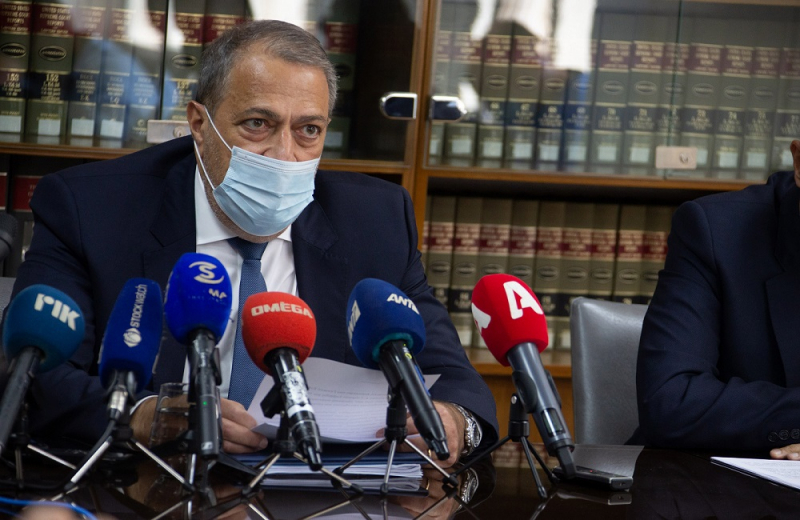 The position of the State Legal Service that if specific information and evidence of Cyprus' involvement in sexual offenses are presented, they will be immediately investigated by the investigating authorities, the Prosecutor General George Savvidis conveyed to AKEL MP Christos Christofides today, who for the complaints made in Greece regarding a circuit that narcotizes and rapes young girls, and which, according to the complaints, also operates in Cyprus “.

This is stated on his personal Twitter account by the Attorney General, who notes that he received the letter of Mr. Christofides and contacted him.

In his letter, the AKEL MP states that “in the last few days, allegations of an alleged serious crime have been made public in Greece, which, as reported, is being committed by a ring that operates and operates illegally and criminally in Greece” and adds as mentioned in the “allegations of narcotics and rape of a 24-year-old in Thessaloniki”.

Mr. Christofides calls on the Attorney General to ensure that “these allegations are examined ex officio in cooperation with the competent services in Greece” and that “there is an immediate and in-depth investigation into the existence or not of a rape ring in Cyprus consisting of prominent ».