General Accountant: To act as Managers 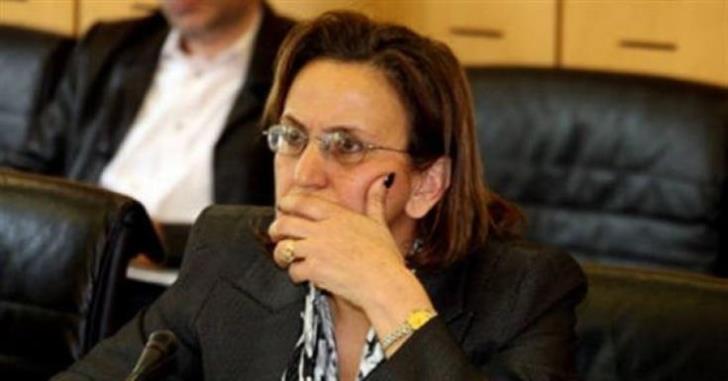 Through the reform of the management of public resources, “to be able to change mentalities, to plan and act as Managers for the work of our service, each and every one for the benefit of the Cypriot Citizen”, said Rea Georgiadou , Accountant General of the Republic.

She spoke during a recent workshop entitled “Public Resource Management Reform in the Republic of Cyprus – Development of a plan per Ministry and preparation for its implementation”, in the context of Reform of the State Public Resources.

Mrs. Rea Georgiou, in her greeting, referred to the work of the Reform, to which the General Accounting Office is committed. The financial management in the public sector, Ms. Georgiou said, is the effort to manage the limited resources in order to ensure the achievement of the required results economically and efficiently and in a way that serves the needs of the citizens. He went on to say that Public Financial Management will always provide unlimited food for thought on the central problem of resource constraints and the intertwined concepts of growth and distribution.

Ms. Georgiou further clarified that the reform of financial management for a state is not and can not be an individual initiative. Instead, it emerges, he said, as part of a set of broader reforms and attitudes that enhance public accountability for the results achieved through the management of public resources. This journey has continued, creating demands for organizational change, strategic planning, the introduction of new roles and rules and, above all, a change of culture towards transparency and accountability.

Then Mr. Filippos Katranis, Head of the Change Management and Education Project, presented the implementation process and the next steps in the path of all projects that constitute the Financial Reform. He gave a brief overview of the 3 pillars on which the reform is based, saying that in essence, with the adoption of the accrual base, which is the first pillar, rules and order are introduced in the way the state's economic data is presented, which highlights and will highlight issues that we have not managed in the past such as assets, debtors, contingent liabilities, etc.

The system, he continued, is necessary as the second pillar in order to be able to manage the information that is created and is a tool to reduce waste of time on issues that do not add value by giving new possibilities through automation.

We should all watch these together, and especially you, he stressed to the attendees, as the people who make decisions should be managed in the best possible way.

Continuing and addressing the General Managers and Directors of the departments/services stated that the teams of the General Accountant at the level of Ministries have been set up as the third pillar to be by their side in order to support them more effectively in this path and to have all the supplies so that they can achieve the best possible for his service each and consequently for the Cypriot Citizen as a whole. He further assured the willingness and readiness of the General Accountant of the Republic to support the organizations in this path.

The workshop was completed with the preparation of a preliminary Action Plan for each Ministry separately for the implementation of the reform and the efficient use of the Electronic Business Resource Management System.