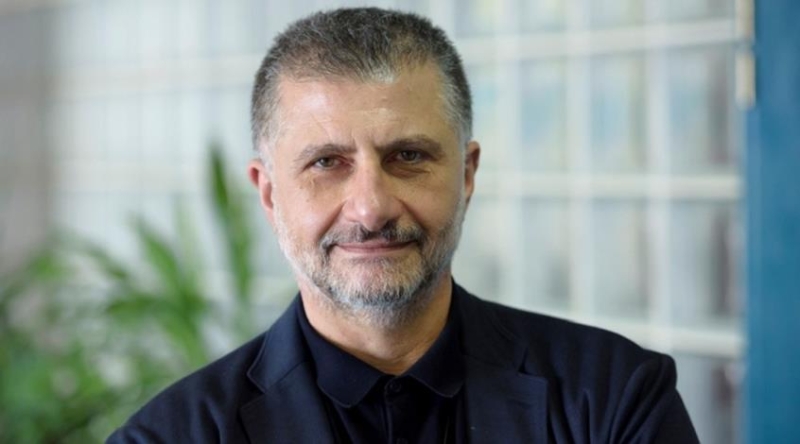 The first Deputy Minister of Culture, Giannis Toumazis, spoke to Politis 107.6 and 97.6, after the announcement of his appointment by the Presidency of the Republic yesterday, Holy Wednesday.

Mr. Toumazis first stated that his appointment to this position is an honor for him, while emphasizing that there are many challenges and starting points. “I will focus and I want to listen to the people of culture, the creators, because yes, it is neglected,” said the Undersecretary. The establishment of the state ministry is something that the people of culture wanted and I hope we will see the issues one by one and they will be resolved, said Mr. Toumazis. “I am an active element of our cultural community and I hope with the help of everyone to find the ends and lay the foundations for a cultural strategy,” said the Undersecretary, adding that solid foundations must be laid for the development of our culture and beyond. Asked whether he is neglected in Cyprus, the Undersecretary explained that it is not a Cypriot phenomenon, but unfortunately it is one of the last priorities. “There are similar problems in Scandinavia, where in countries that we have as a model, Sweden and Finland, artists due to a pandemic faced equally serious problems,” said Mr. Toumazis.

Listen to the statement of sub. Of Culture, Giannis Toumazis, in the “Morning Inspection” broadcast by Politis 107.6 & amp; 97.6: