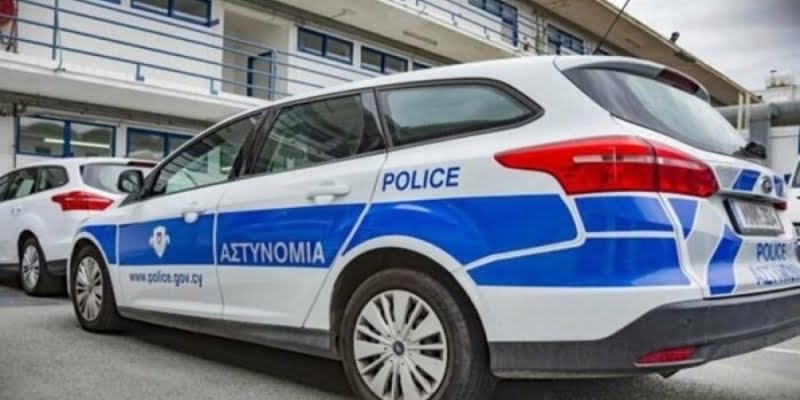 In Paphos district, members of the Police, they stopped for an inspection at dawn, a car which was moving at a speed of 124 kilometers per hour, on a road where the speed limit is 50km/h.

The 48-year-old driver was arrested for a self-inflicted offense and taken to Paphos Traffic, where he was charged in writing and released.