He escaped from the Police a few days ago in Paphos… he was caught yesterday in Morphou. Arrest of 18-year-old 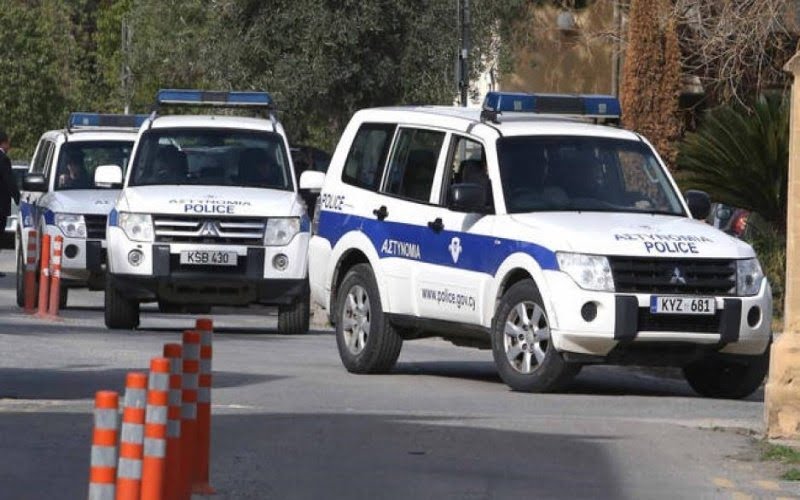 18-year-old in custody for illegal possession of property, theft and traffic violations

An 18-year-old was taken into custody for an under-investigation case of failing to signal to members of the Police, traffic violations, illegal possession of property and burglary tools and vehicle theft.

According to the Office of the Communications Branch of the Police Headquarters, in the early morning of October 28, members of the Police during motor patrol in the area of ​​the Mesogi – Pafos road noticed a driver driving his vehicle suspiciously. of the police failed to stop, moved through various roads and arrived on the Paphos – Limassol highway at a point near the Timis weighing station. The driver stopped his vehicle on the highway and ran away. inspection carried out in the vehicle revealed five containers containing oil and various breaking tools among which gloves and a < strong>hood.