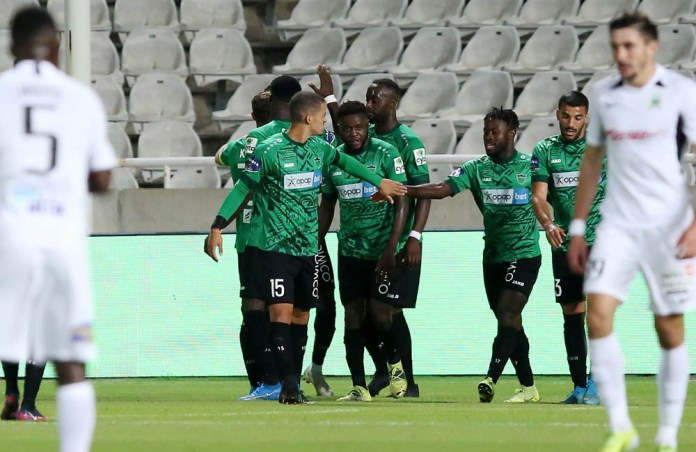 Things are difficult for Olympiakos, which has not been in its best condition lately. In the championship, the team of Taktakalas has been getting a winning result since November 20, as a result of which it is now in 9th place with only 16 points (it has less competition) and thus claiming a place in the top six becomes even more difficult.

As a result, the black and greens are now pinning all their hopes on the cup. The beginning of this effort will be today (19:00) against APOEL, being formally a guest, and the goal is to take the lead in the score, so that on February 2 to claim the qualification to the next phase of the institution. The injured Sarfo and Guacaso will be out of Alcarath's plans.