He played in the historic premiere and Basirou came in fourth 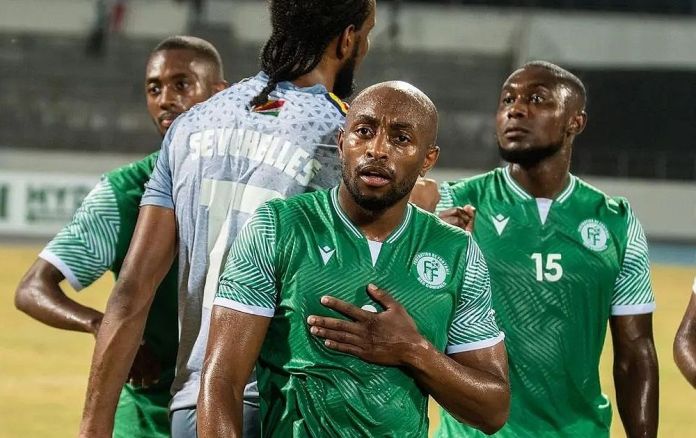 Fuad Basirou played in the historic game of his national team.

The Comoros, who are playing in the African Cup of Nations for the first time, premiered against Gabon and the midfielder of Omonia got a respectable participation time, entering a change at 46 ′ and playing throughout the second half.

Basirou's national team did not manage to get a point in its first game in a major tournament as it was defeated 1-0 by its national team (absent due to coronavirus) Obameyang, which took the victory thanks to a goal by Bupenza in the 16th minute. In terms of winners, Aris defender Alex Mousounda remained on the bench.

It is worth noting that the Omonia player recorded his No. 30 participation with his national team and rose to fourth place among the players with the most appearances in the short history of the National Comoros (officially recognized since 2006).