Heat today in Cyprus – When are rains expected 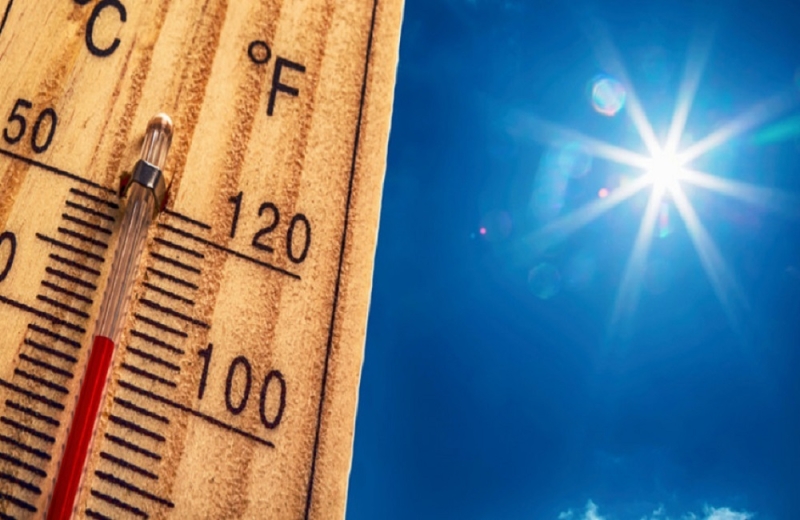 Today, after the dissolution of the local low cloud or even light fog, the weather will be mostly clear. The winds will blow in the morning southeast to southwest and locally west to northwest, light to moderate, 3 to 4 Beaufort to become in the afternoon southwest to northwest, moderate and temporarily on the south coast to strong, 4 to 5 Beaufort. The sea will be a little turbulent in the morning, on the west coast and calm until a little turbulent on the rest of the coast to become generally a little turbulent in the afternoon. The temperature will rise to around 36 degrees inland, around 33 on the south, east and north coasts, around 27 on the west coast and around 28 degrees in the higher mountains.

Tonight, the weather will be mostly clear but in the west there will be temporarily increased low clouds. During the mainly rainy hours, light fog and low clouds are expected locally, mainly in the eastern half of the island. The winds will blow northwest to northeast and locally southwest, weak, 2 to 3 Beaufort. The sea will be calm to a little turbulent, except in the west where it will remain a little turbulent. The temperature will drop to around 21 degrees inland and on the north coast, around 22 on the south and east coast, around 20 on the west coast and around 17 degrees in the higher mountains.

Source: politis.com.cy
Share
Facebook
Twitter
Pinterest
WhatsApp
Linkedin
Telegram
Previous article
Vira the anchors for Piraeus – The first trip today from Limassol after 21 years
Next article
By chance the electricity supply of Nicosia – They want to move the pillars of the EAC to the dead zone
- Advertisement -