Holy Saturday: Attacks on police and firefighters – Molotov cocktails thrown at them in Nicosia 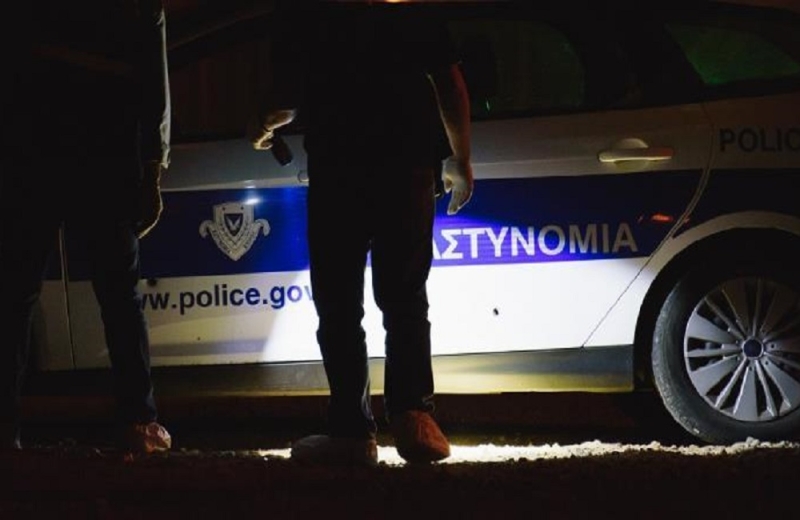 During the night, Police and Fire Department were called in several cases to extinguish fires and examine scenes of malicious damage. Attacks on firefighters and police were also reported as they tried to put out the blaze.

Around 8.45pm. A fire broke out in a vehicle, which was immobilized in the area of ​​the Old Hospital of Nicosia. The fire was extinguished by members of the Fire Service, after it completely destroyed the vehicle. The causes of the fire are expected to be determined by the examinations that will take place this morning.

In the province of Paphos, around 9.20pm. A fire broke out in a car owned by a 21-year-old, which was parked on a street in the village of Emba. The fire, which was extinguished by members of the Fire Service, caused extensive damage to the vehicle. The causes of the fire are expected to be ascertained from today's examinations.

A little while ago, around 8.20 pm, in Limassol, there was an explosion which caused damage to the car windshield, owned by a 51-year-old man. During the above year the vehicle was parked on a road in Kato Polemidia. Examinations at the scene revealed that the explosion was due to a factory cracker, which was placed on the windshield of the vehicle.

Last night, there were also attacks against firefighters and police, in their attempt to extinguish fires.

Specifically, members of the Fire Service complained to the Police that around 1.00 p.m. Today, while heading to an area of ​​Limassol to put out a fire, they were stoned by unknown persons, resulting in damage to the front windshield of the fire truck.

In the province of Nicosia, around 1.30 am, members of the Fire Brigade were called for extinguishing a fire that spread to dry grass, by lighting a lamp. At the scene, firefighters were attacked by unknown individuals, who threw stones, various objects and “Molotov cocktails” at them. At the scene, members of the Police intervened, who forced the strangers to flee.

In addition to the above incidents, the Police during the last night responded to a series of other incidents reported by citizens regarding the lighting of fires, throwing crackers and harassment.

Source: politis.com.cy
Share
Facebook
Twitter
Pinterest
WhatsApp
Linkedin
Telegram
Previous article
Commissioner for the Presidency: The Armenian Genocide is one of the darkest pages in world history
Next article
A vehicle outside the church in Emba caught fire – The Fire Brigade caught fire before it spread
- Advertisement -