I. Kasoulidis was sworn in before the PD (video) 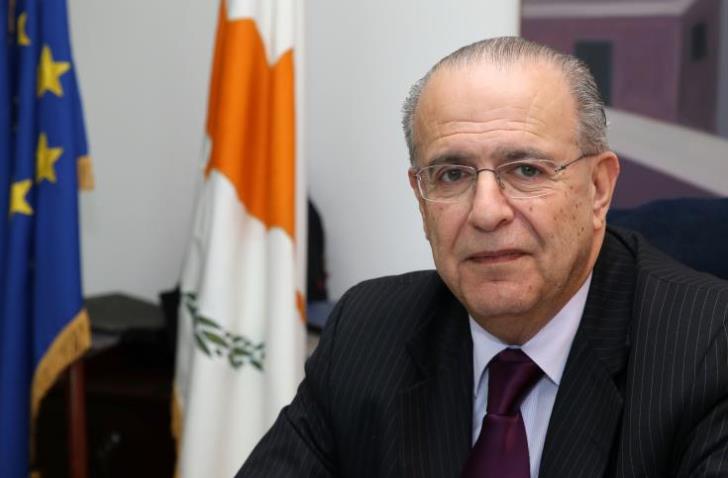 The ceremony took place at the Presidential Palace.

The position of Mr. Kasoulidis was announced on Monday by the President of the Republic Nikos Anastasiadis, noting that the resignation of Mr. Christodoulidis saddens him greatly but he had no choice but to accept the resignation after the developments.

Mr. Kasoulidis served as Minister of Foreign Affairs in the Government of Glafkos Clerides, taking office in April 1997. He was appointed for the second time head of the Cypriot diplomacy in the Government of Nikos Anastasiadis, in March 2013, while in February 2018 he was succeeded.

Source: www.philenews.com
Share
Facebook
Twitter
Pinterest
WhatsApp
Linkedin
Telegram
Previous articleUN calls for $ 5 billion in humanitarian aid to Afghanistan
Next articleSerious problems in a refugee apartment building: “The skyscrapers of Limassol are the showcase. The image of the city is what we live here “(photo)
- Advertisement -