Identified after 30 years victim of “Murderer with a happy face” 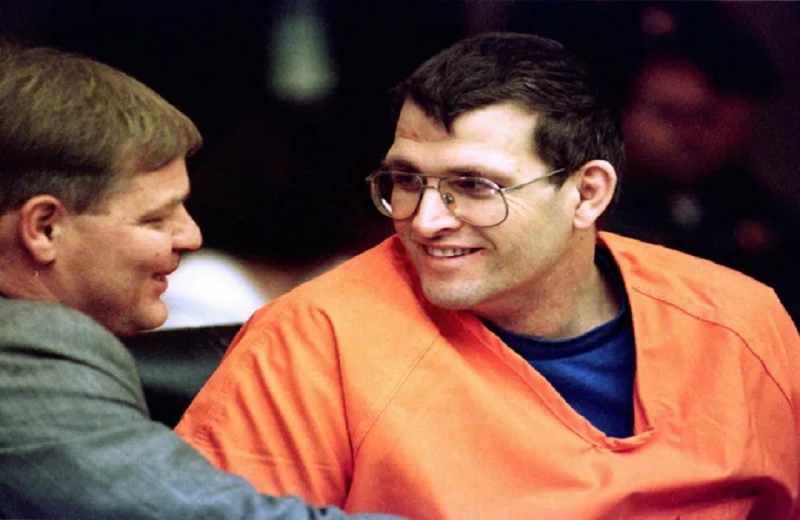 A “Happy Face” killer has been identified for nearly 30 years after her body was dumped near a California highway, authorities said Monday.

Patricia Schipple from Colton, Oregon, was known only as “Blue Paseco” for the color of her clothes until DNA was used to identify her last week, the Santa Clara County Sheriff's Office said.

Skipple, a mother known to friends and family as “Patsy”, was about 45 when she was killed, the sheriff's office said.

Authorities identified her with the help of DNA Doe Project, a a nonprofit team that uses volunteers to help identify people referred to as “Jane Does” or “John Does” through DNA profiles of potential relatives. 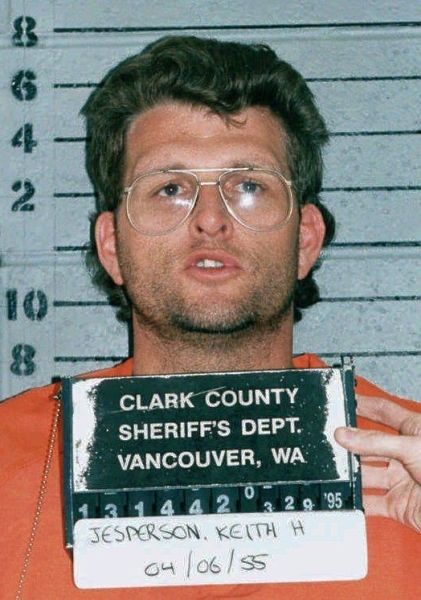 Skipple's body was found on June 3, 1993, on the side of a highway in the Gilroy area of ​​San Francisco Bay Area.

The cause of her death was not immediately clear. In 2006, Kate Hunter-Jesperson wrote to the county attorney's office that he had sexually assaulted and killed a woman near the freeway.

Jesperson, who was arrested in In 1995, he was named a “murderer with a happy face” on suspicion of killing a woman in Washington state because he designed smiling faces in letters he sent to the media and police, prosecutors said. He killed eight women between 1990 and 1995 in California, Washington, Oregon, Florida, Nebraska and Wyoming. >