In the Cathedral of the Apostle Barnabas, as was his wish, Archbishop Chrysostomos will be buried.

The body of the Archbishop will be exposed in a popular pilgrimage to the Cathedral of the Apostle Barnabas in the Archdiocese from Thursday until Saturday morning, before the funeral, which will be held at 12 noon.

The Archbishop will remain buried there until the death of the next Archbishop and then his remains will be transferred to another special place that has been set up inside the Cathedral of the Apostle Barnabas.

It is reminded that the Primate of the Church of Cyprus had presented the place of his burial in the context of the “Her and Them” program of RIK, saying that the last residence of the Hierarchs is something that “they are used to in all patriarchates. It is the so-called crypt. All the Primates will be buried there”. 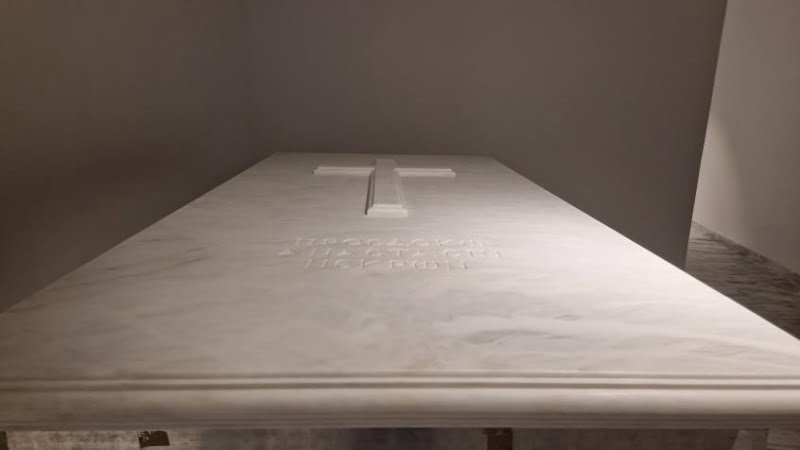 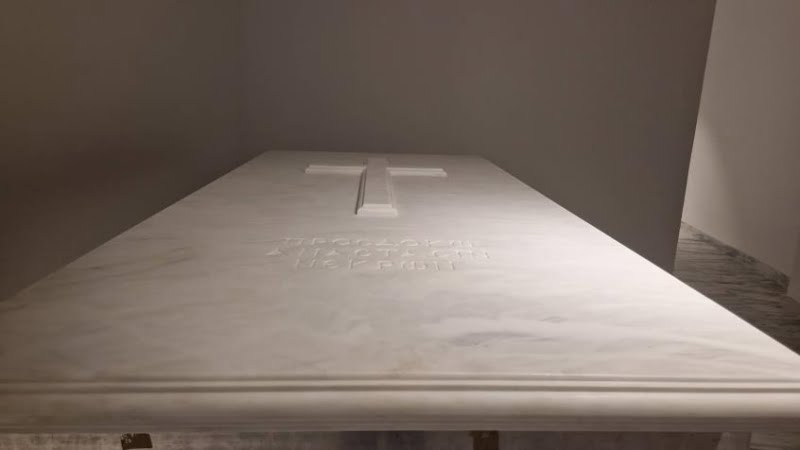 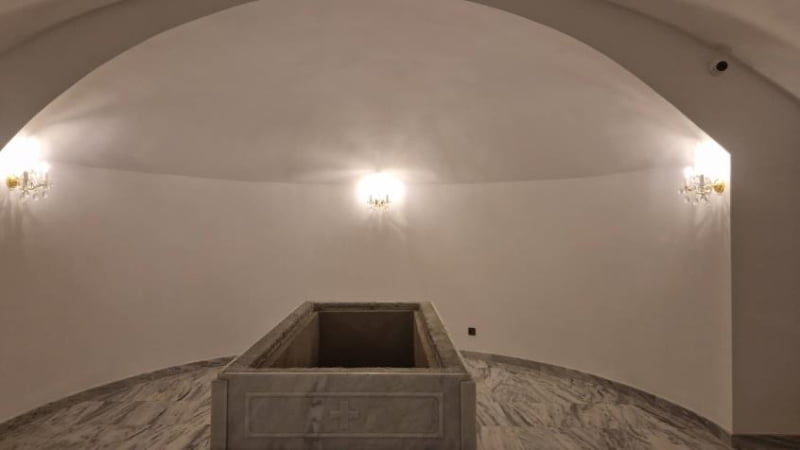 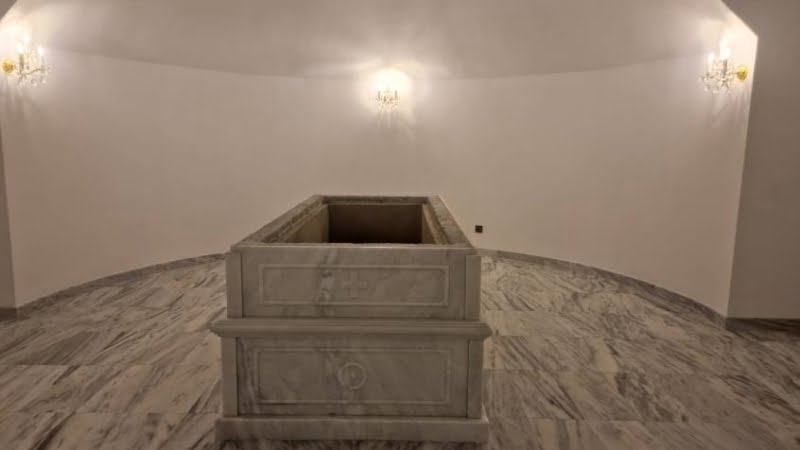 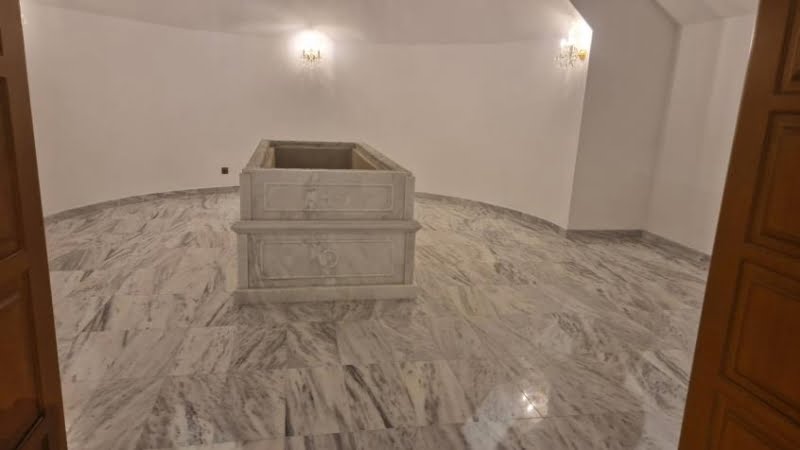 Source: www.reporter.com.cy
Share
Facebook
Twitter
Pinterest
WhatsApp
Linkedin
Telegram
Previous article
“With his good and his bad, he left his mark.” Citizens in CT for the work of the blessed Archbishop (video)
Next article
K. Kadis: Collective and decisive actions for the climate crisis in our region
- Advertisement -