Air defense exercise named TAMS “TALOS-2/2022”, with the participation of air defense systems of the National Guard Aviation Command and Rafale aircraft, which were operated by the French aircraft carrier  CHARLES DE GAULLE (CDG)' was held on Friday.

According to a statement by the Greek Defense Ministry, the exercise was attended by the Chief of the National Guard, Lieutenant General Dimokritos Zervakis, accompanied by the Commander of the Air Force, Brigadier General (I) Mario Floridis and the Commander of the Naval Force, Captain Konstantinos Gennadiou, on board the aircraft carrier CDG.

The purpose of the exercise was to train air defense personnel in air force deployment tactics, increase operational readiness and the level of standardization in planning and conducting air operations. Specifically, during the exercise, the air defense system was activated as well as the self-protection system of the National Guard facilities and its performance was evaluated in realistic conditions facing modern fighter aircraft. In addition, personnel practiced tactical weapons control and information transmission procedures as well as Air Defense Center air defense procedures.

Upon its completion, the Chief, after congratulating the participants, noted that in addition to messages at the strategic level, the exercise contributed to increasing the interoperability between the Air Forces at the operational and tactical levels, as well as the ability to coordinate, plan and conduct joint operations.

After watching the exercise, the Chief was informed by the Commander of CTF-473, about the capabilities, the mission and in general the operations he conducts in the wider area of ​​the Eastern Mediterranean.

< p>It is pointed out that, during the presence of the French Navy in Anat. Mediterranean Sea, a program of exercises was planned with the participation of CTF-473 and National Guard aviation assets.

In particular, on November 26, 2022, the Navy Command planned and conducted a small-scale aviation exercise, named “CYP/FRA-04/2022”, examining objects of common interest, while implementing the Bilateral Memorandum of Agreement on Defense Cooperation.

The implementation of the program is ongoing and will continue throughout the presence of the Naval Force CTF-473 in Anat. Mediterranean.

The GEEF points out that the joint activities are considered to be particularly beneficial, as they provide the possibility for National Guard personnel to train together with Units of the French Armed Forces, thus promoting interoperability, an element necessary for the conduct of joint operations. They are also tangible evidence of the excellent relationship that has developed over time between the Armed Forces of Cyprus and France, as well as an indication of the mutual intention to take advantage of every opportunity to further deepen military cooperation between the two countries. 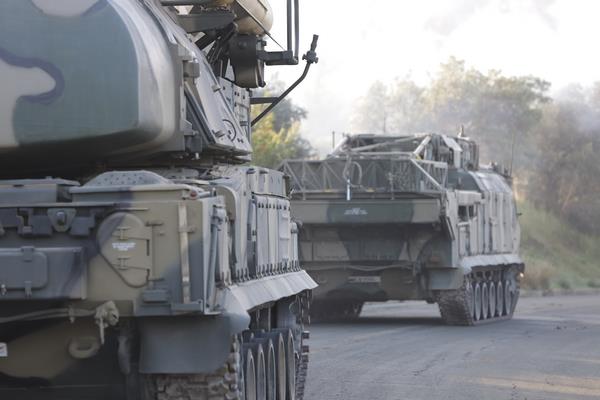 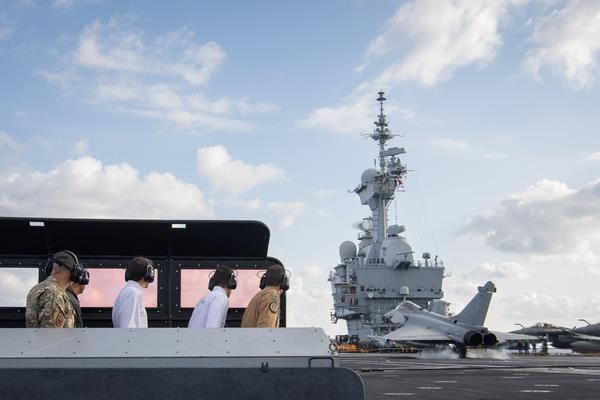 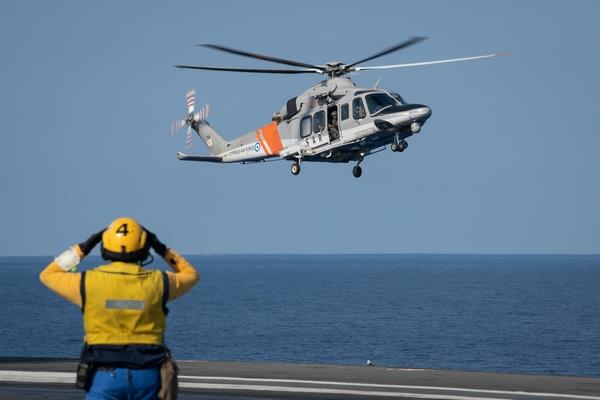 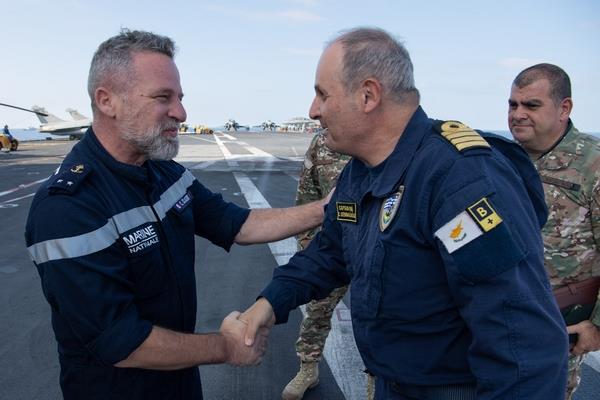 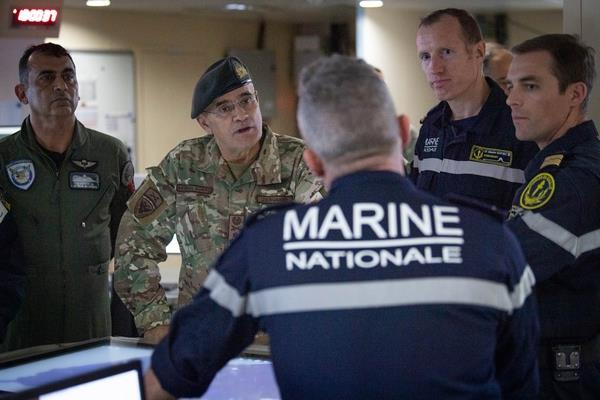 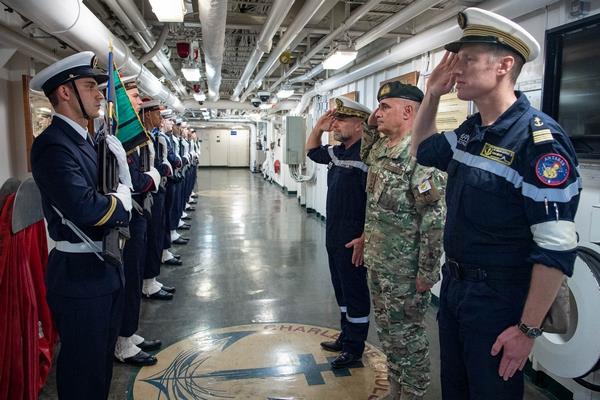 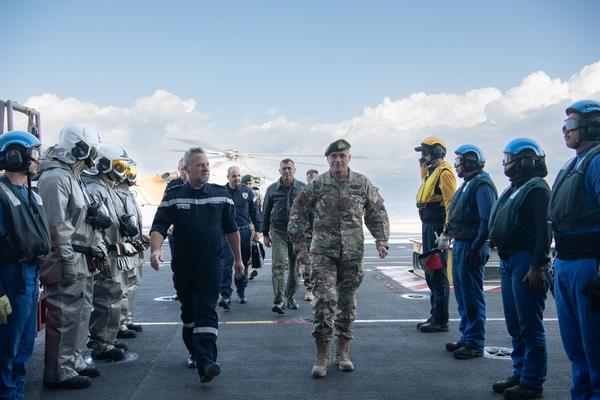 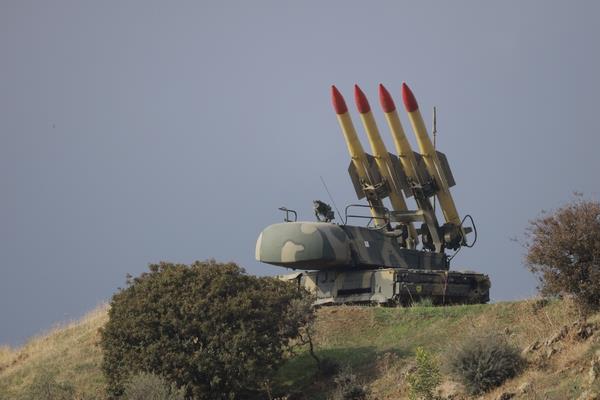