Impressive images from the “TALOS-2/2022” exercise with the participation of E.F. and French aeronautical forces 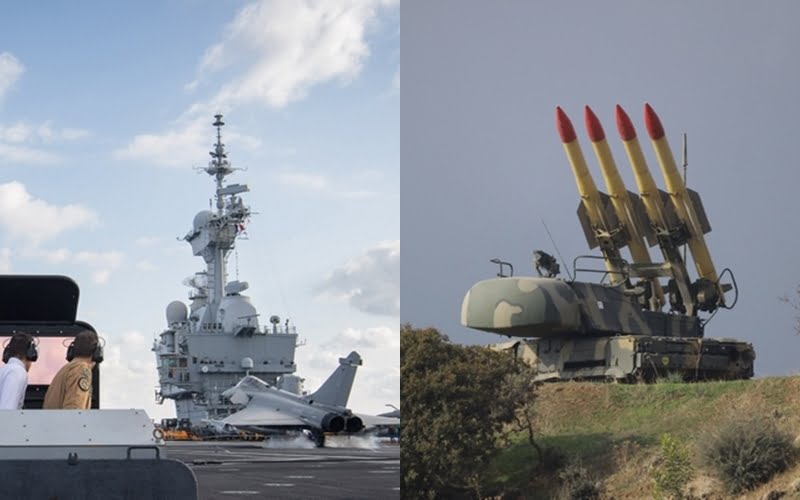 As part of the deployment of the French Naval Force CTF-473 in the Eastern Mediterranean, led by the aircraft carrier “CHARLES DE GAULLE (CDG)”, with maritime surveillance mission, and within the framework of operation “ANTARES”, a program of exercises was planned with the participation of CTF-473 and National Guard aviation assets.

In particular, on Friday, December 8, 2022, an air defense exercise was carried out under the name TAMS “TALOS-2/2022”, with the participation of air defense systems of the Air Command and Rafale aircraft, which were operated from the aircraft carrier CDG. 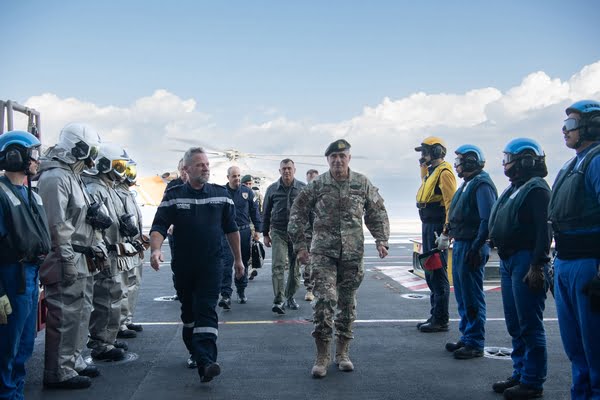 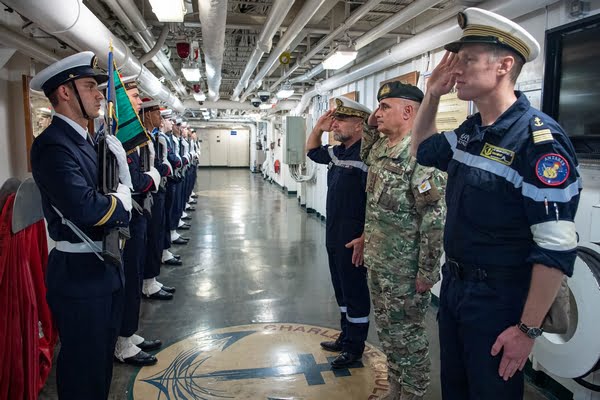 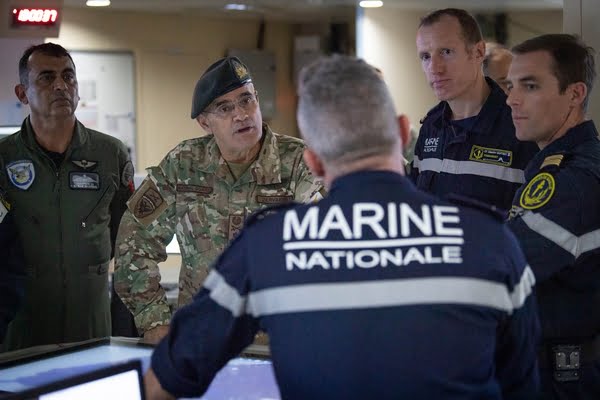 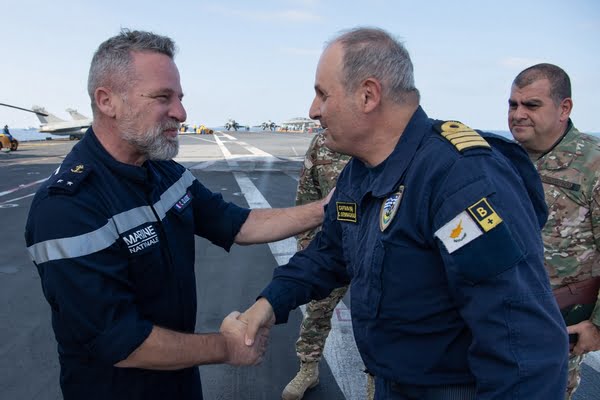