In an atmosphere of deep emotion, Cyprus said goodbye to the Archbishop (pics)

With honors and an atmosphere of deep emotion, Cyprus said goodbye today to Archbishop Chrysostomos II. A crowd of people arrived early at the new Cathedral of Apostle Barnabas where the exodus ceremony was held, headed by the Ecumenical Patriarch Bartholomew.< /p> 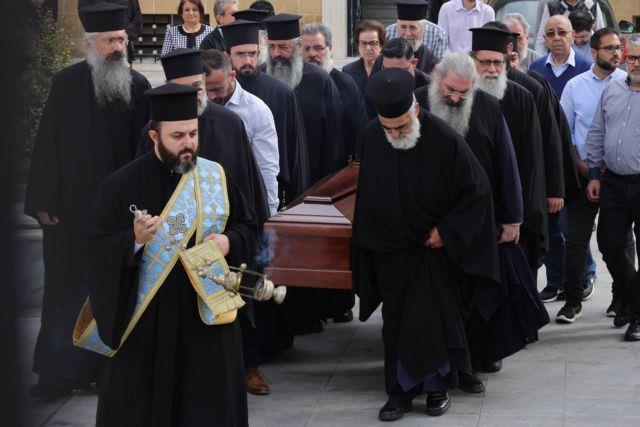 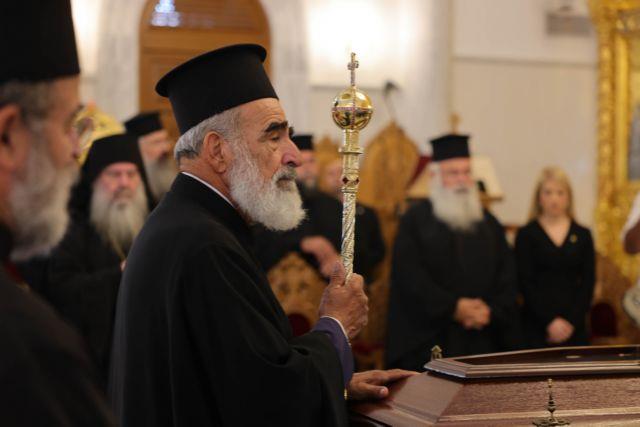 All church bells in Cyprus rang mournfully, while flags remain at half-mast throughout the church mourning and during the exodus procession.

Upon her arrival in Cyprus, the President of the Hellenic Republic , Katerina Sakellaropoulou signed the condolence book, then the book was signed by President Anastasiades and the members of the Council of Ministers. 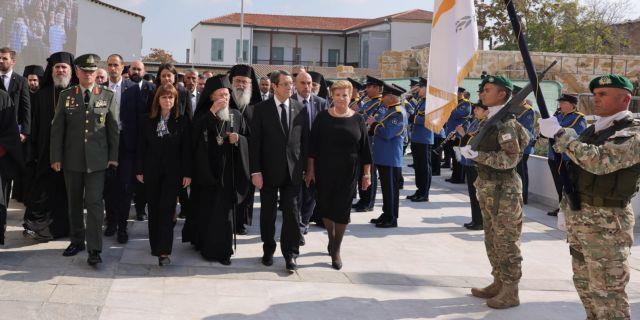 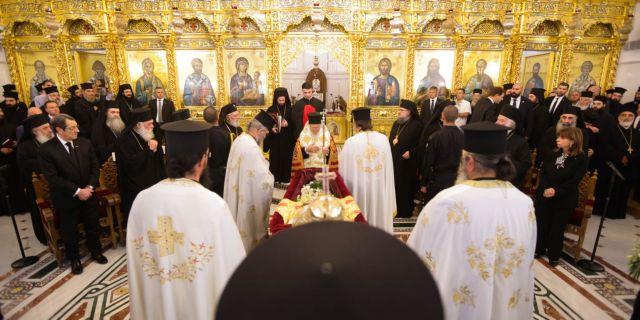 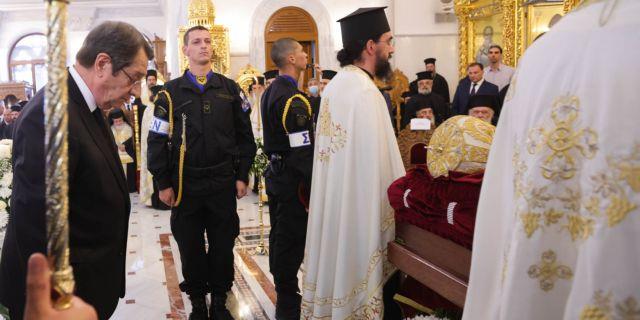 At the end of the service, in her funeral speech, the President of the Hellenic Republic, Katerina Sakellaropoulou, paid tribute to the deceased, “who left behind a work of historical importance for the Church of Cyprus, the only one that received autocephaly by decision of the Ecumenical Synod and throughout the centuries he raised a septate choir of Hierarchs, who not only devoted their lives to the ministry of the nation, but in gloomy and bleak times did not hesitate to sacrifice it”. 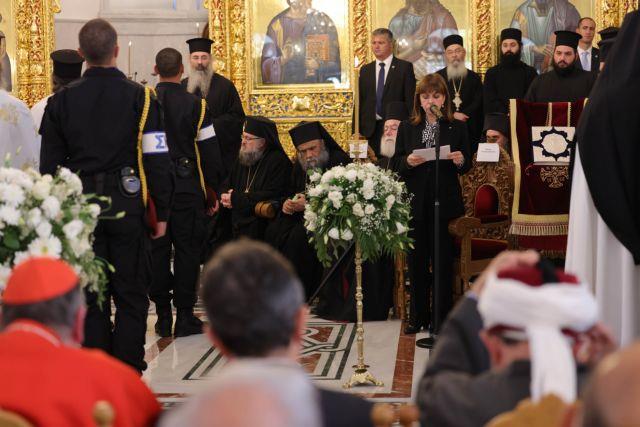 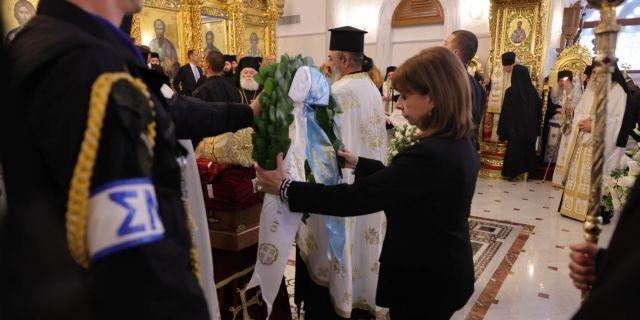 “This martyrdom of theirs prepared and inspired the struggles of Cypriot Hellenism for freedom and dignity,” he said, recalling the verse of the 19th century poet, Vassilis Michaelides, written in the original and Roman topolalia: “Romiosyni en' race contemporary of the world/Let Romiosyny not be lost, since the world is missing!”. Or the words of the blessed Archbishop, “we have deep roots and it is not easy to uproot Hellenism and Orthodoxy from Cyprus”. 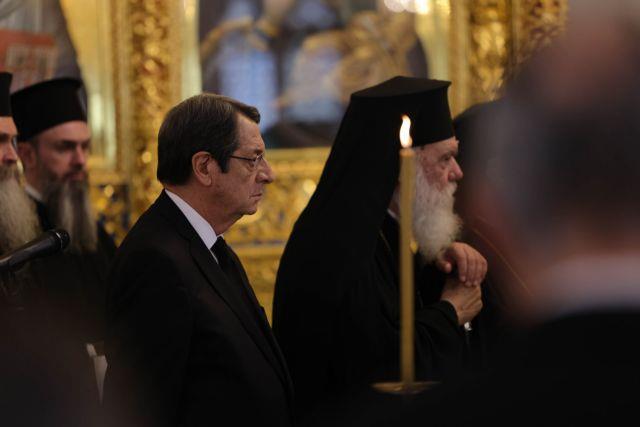 In the funeral speech of  President Anastasiades he said, among other things, that “in the person of Archbishop Chrysostom II, Cyprus was fortunate to find an indefatigable Hierarch, whose multifaceted activities highlighted him as one of the most distinguished ecclesiastical figures, but also as an acclaimed spiritual personality internationally”.< /p> 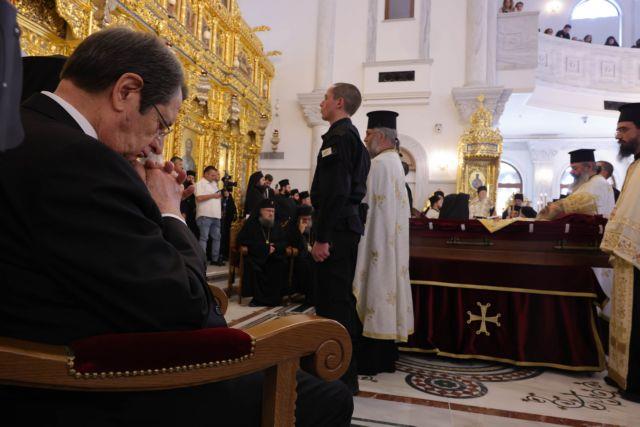 President Anastasiades said that in the gifted physiognomy of the Archbishop, the coexistence of theological training, authentic inner spirituality, morals, integrity, sobriety and patriotism were reflected. 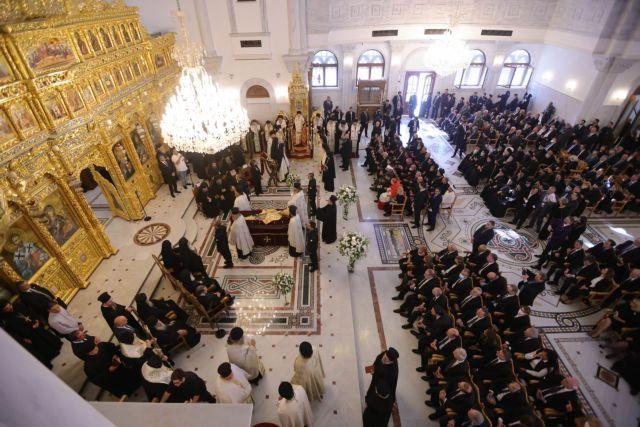 A eulogy was delivered on behalf of the Church of Cyprus by Metropolitan George of Paphos, custodian of the Archbishop's Throne, emphasized that “the works accomplished by the late Archbishop of Cyprus Chrysostomos II and the contributions he brought to the administration of the Autocephalous Church, in the 16 years of his Archdiocese, are far superior to any reason and any eulogy”. 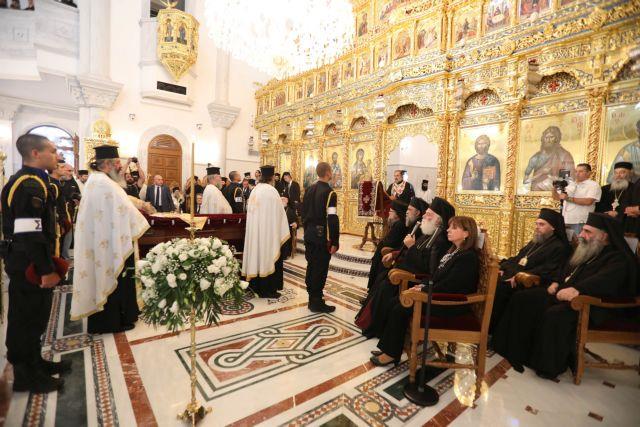 The Metropolitan of Paphos said, describing the extradition offer,  that “Archbishop Chrysostomos II was one of those people who measure History with stellar years and their lives with the yardstick of responsibility. The examination of his works testifies to his multifaceted and laborious activity”. 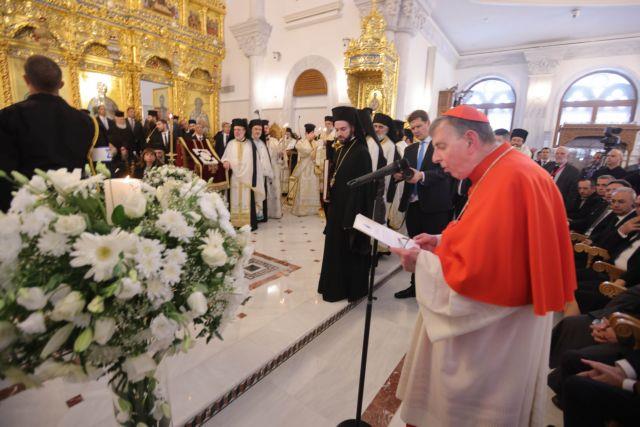 Especially as Primate, he said, he left indelible the stamp of his character. “It will take centuries for the Church of Cyprus to escape, if it can escape, from his shadow”, he emphasized. 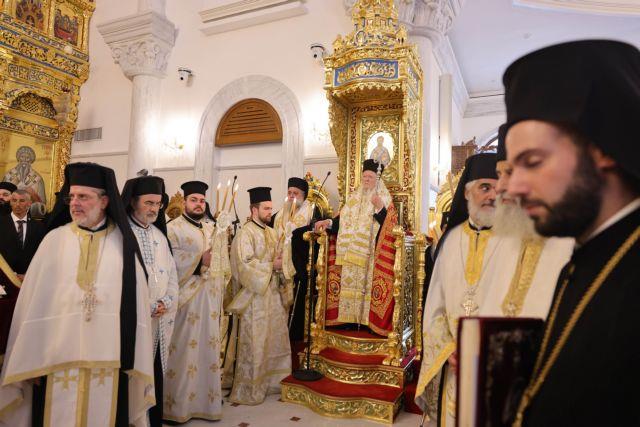 At his funeral, Patriarch Bartholomew said that “he peacefully surrendered his spirit to the Leader of life and bishop of our souls, Lord Jesus Christ. We came to Cyprus for the first time to bid farewell to our beloved brother and to support his orphaned children. Cyprus today, dear ones, is a tearful noise”. 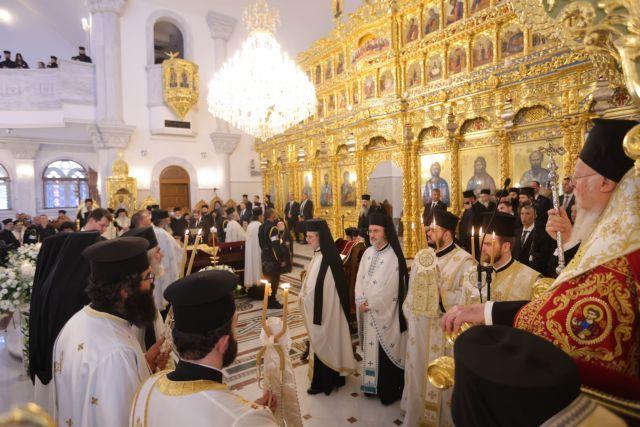 At the conclusion of the funeral, his coffin The archbishop was carried by military officers outside the Church, where the National Anthem was played, while he received honors from a military regiment of the National Guard and the coffin was carried to mournful sounds, accompanied by the hierarchs. 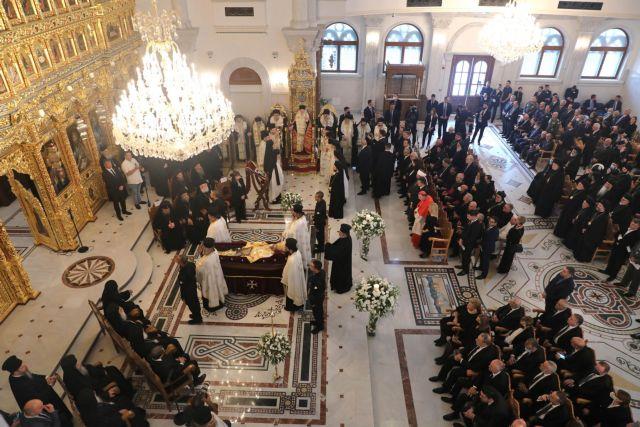 Under psalms for eternal memory, Archbishop Chrysostomos was placed in the crypt he prepared, which is located under the Holy Church of the Apostle Barnabas. 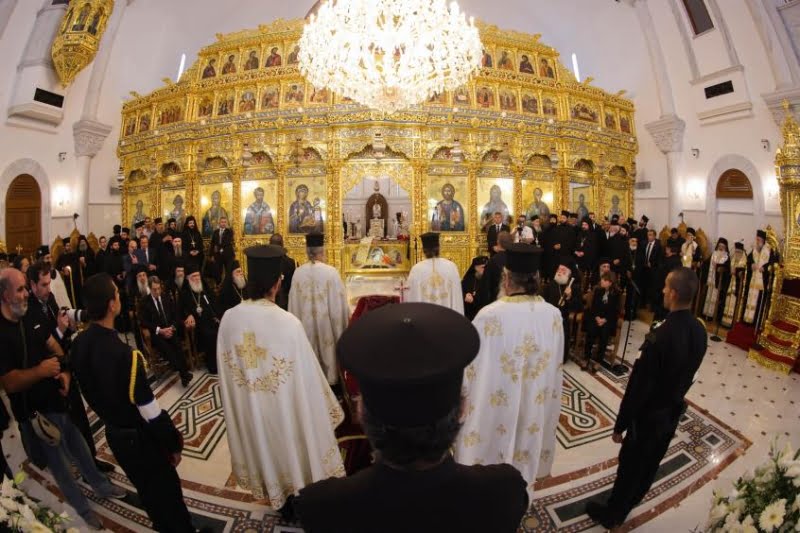 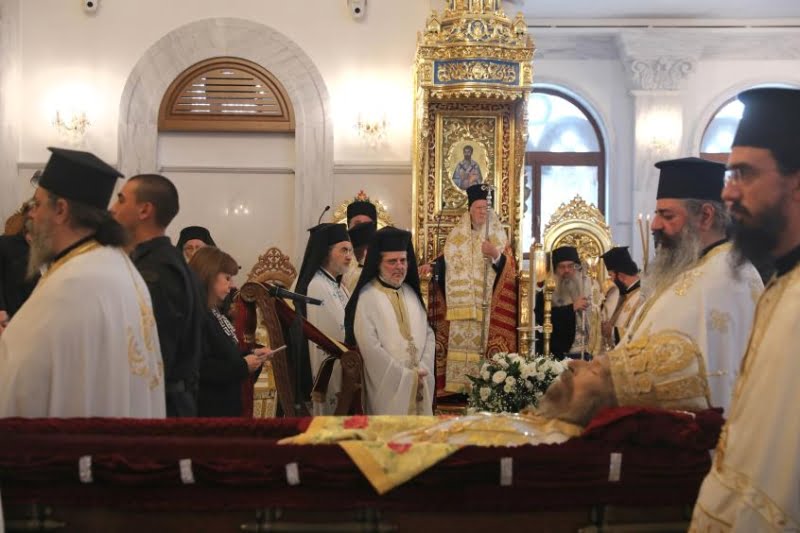 To note that the Holy Synod has decided to hold for 40 days every for the repose of the soul of the Archbishop who fell asleep on November 7.