In battle positions after the announcement of Christodoulidis 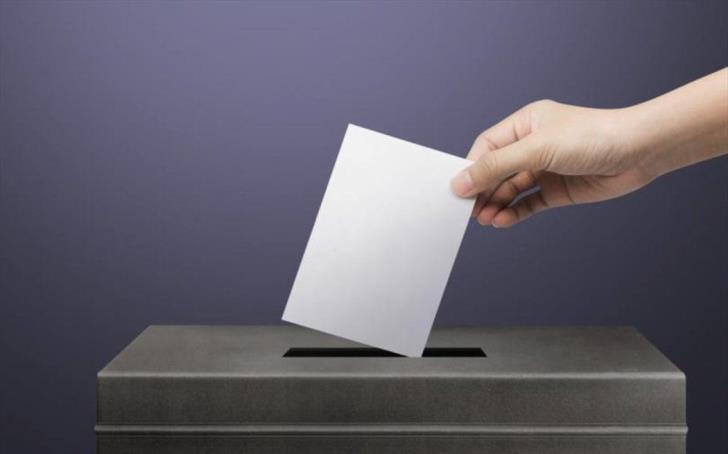 The first reaction of the parties after the announcement of the candidacy of Nikos Christodoulidis, reflects how the political scene will move in the near future. For the Democratic Alarm, the former Minister of Foreign Affairs and former government Representative of the government, Nikos Anastasiadis, is now officially classified in the opposition camp. For AKEL, Nikos Christodoulidis, the former close associate of Nikos Anastasiadis, is nothing but the other side of the same coin of the Democratic Alarm government. & Nbsp;

Pindarou and Hezekiah Papaioannou want to play with the elements of differentiation, highlighting characteristics that for each classify Nikos Christodoulidis on the opposite side. For the Alarmists, the once beloved member of their government is no longer a member of their family, joining forces with opposition parties. Nikos Christodoulidis will be another version of Nikos Anastasiadis for the AKEL voters, but also for the wider opposition parties that demand the “change”.

DISY president Averof Neophytou was the first to comment when asked by journalists, stating that the announcement of Nikos Christodoulidis' candidacy for the presidential election is not news for DISY, saying that Mr. Christodoulidis “has left the party for months. collective effort “.

” Now is the time, as a candidate of the opposition, to explain why he wants to reverse the right course of the country, he added. “We continue to work for the Cyprus of tomorrow,” he noted.

A little while later came the statement of DISY spokesman Dimitris Dimitriou. “Mr. Christodoulidis decided to stand against the faction that promoted him. “Against the family that trusted him”, said Dimitris Dimitriou, adding that he is officially joining the opposition. “He stands against the Government that honored him, accompanying those who are fighting fiercely. He talked for half an hour and all we heard was a supermarket of wishes and slogans. He could not find a word to say about the work of the Anastasiadis government. He was only interested in emphasizing one thing: that he would not found a party, as he obviously agreed with DIKO “. & nbsp;

The latest report of the DISY spokesperson also shows how Pindarou wants to move in relation to the candidacy of Nikos Christodoulidis, emphasizing on the one hand that he has no positions to propose. “Like an exhibition of ideas,” as party officials put it. On the other hand, the DISY leadership now clearly wants to convey the message that Nikos Christodoulidis is now the DIKO candidate. For this reason, party executives stood yesterday, especially in the need that Nikos Christodoulidis felt to emphasize that he is not interested and that he is not going to found a party. A report with which, as they note, he wanted to satisfy this particular audience.

Next is the meeting with DIKO…

DIKO refrained from making any statement or comment on the announcement of the candidacy of Nikos Christodoulidis. As we are informed, his announcement paves the way for an official meeting of Nikolas Papadopoulos with the former Minister of Foreign Affairs. DIKO also considers positive the fact that Nikos Christoudoulidis in his announcement stated that his program is still under development and that he continues contacts with organized groups and groups of politicians. This is considered to pave the way for them to “graft” their program positions with party positions. & Nbsp;

“Based on the decision of the Executive Office, we had said that we would investigate the possibility of cooperating with other parties and independent candidates and in this context we would consider the independent candidacy of Nikos Christodoulidis,” a source from the Democratic Party told “F”. adding that the internal party dialogue continues.

They also avoided any comment from EDEK. “We do not comment. We are moving forward in a coordinated manner on the basis of the guidelines given by the Cypriot political gathering on March 20 and in what the collective bodies will decide. “As we did not comment on other candidacies that have been announced, so we will do now,” said a source from EDEK.

The Democratic Party notes in a statement that it will exhaust all time to achieve the goal of national reconciliation, as it was submitted through its proposal. “with the aim of forming a government of wider acceptance, which will embody the national unity and the will of the Cypriot people to cross the dividing lines of the past and seek a quick, productive and safe way out of the protracted multilevel crisis.” ;

“Therefore, DIPA – Cooperation with consistency and perseverance, will exhaust all reasonable and time margins, in the hope of achieving this goal”, according to is true.