In separate cells, the 8 for the murder of a 41-year-old in prison. Under 8 days reservation 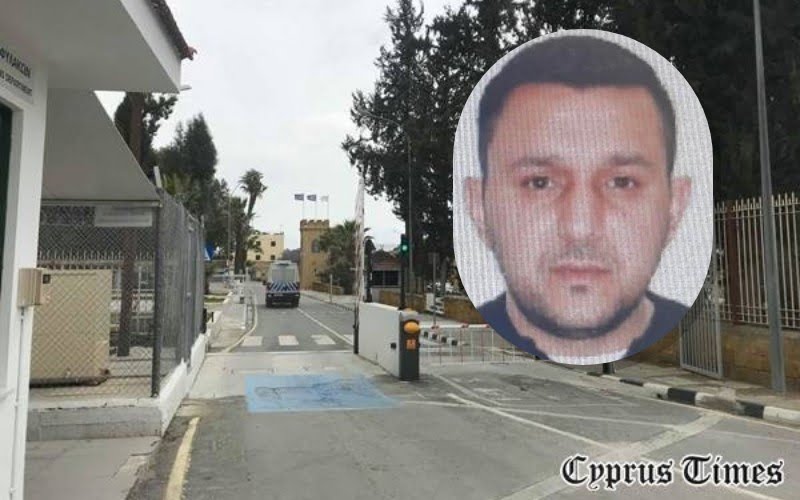 In separate cells, the 8 for the murder of a 41-year-old man in prisons – They were remanded in custody for eight days – Investigations into the murder of Tansu Cidan in the Central Prisons are ongoing – A series of unanswered questions surrounding the case are seeking an answer

Download its APP CYPRUS TIMES! HERE for Android and HERE for iOS

The 8 prisoners who were arrested for the murder of the 41-year-old Turkish Cypriot Tansu Cidan, who was found dead on Thursday night in the Central Prisons.

The District Court of Nicosia ordered their eight-day detention, while as informed by the Cyprus Times, all 8 suspects will be transferred to separate cells outside the Central Prisons.

Investigations by the TAE Nicosia are continuing and a series of questions are in focus, mainly the time of death of 41-year-old Tansu Cidan and >because his lifeless body was moved before the examination of the scene by the Police.

From Thursday night the TAE of Nicosia investigating the case of the murder of the 41-year-old Turkish Cypriot, put under the microscope his footage from closed circuits, going back hours to see who the victim had been in contact with. From the study of the material and the testimonies obtained, the Police made eight arrests on Friday afternoon, while information indicates that this number cannot be excluded from the investigation.

Source: cyprustimes.com
Share
Facebook
Twitter
Pinterest
WhatsApp
Linkedin
Telegram
Previous article
MINISTERS: Immediate deportation of those involved in the incidents in Pournara
Next article
VIDEO: Chills of emotion on a Larnaca-Athens flight. They all sang together for occupied Cyprus
- Advertisement -