In the N. Service, bills for telework and parental leave 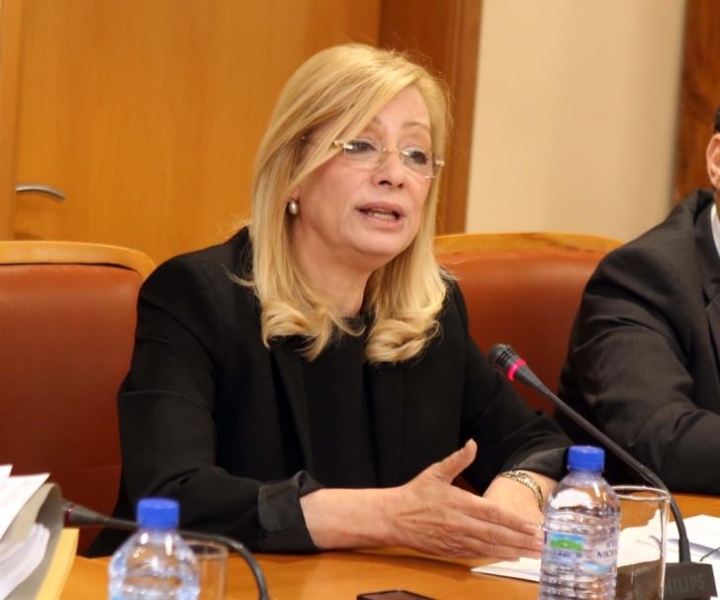 The bills related to Teleworking, the Public Employment Service, Parental Leave are submitted to the Legal Service for legal inspection in the next few days, so that they can be submitted to the Council of Ministers for approval and then taken to Parliament for voting, the Labor Minister said on Thursday. and Social Security, Zeta Aimilianidou, who noted that on the issue of the National Minimum Wage there are still some meetings with the social partners.

In her statements, after the ceremony held at the SEC in In memory of those who lost their lives in accidents at work and from occupational diseases, the competent Minister expressed the assessment that by the end of May the regulation concerning the National Minimum Wage will be implemented.

Responding to a question about the procedures related to labor issues, he said that following the instructions of the President of the Republic, everything has been put on track.

The issues of the National Minimum Wage, the issues of Parental Leave, Teleworking and the legislation concerning the Public Employment Service were highlighted as very important and specific.

& nbsp; “We had undertaken”, he explained, “that we would proceed with their implementation, but also the writing of the bills, which are necessary in order for them to be implemented. After several consultations with the social partners – and I must thank them for their assistance and positive response to all these issues – and with their help, we are now in a final stage and our goal is for the next few days. to bring the bills to the Legal Service for legal inspection, so that they can be submitted to the Council of Ministers for approval and then go to Parliament “. stated that “it is indeed going to the Legal Service, for the required legislative control”, noting that “a structured, coordinated social dialogue has been exported, based on the parameters that compose the legal framework for the operation of telework and the implementation of telework in practice.” p>

As he said, they have made the most of the provisions contained in the European framework agreement, which they have co-signed as social partners at European level.

He added that it is important to ensure that the smooth functioning of the institution of teleworking with the right of disconnection takes precedence, so that it is clear and unambiguous that the provisions of collective agreements, whether applied in the workplace or at home, apply to the in the same way with regard to wages and with regard to any other benefits.

He reiterated that the SEC “will not accept any intervention in the context set by the Minister of Labor herself at the last meeting of the Labor Advisory Board”.

Reiterated that The introduction of the National Minimum Wage works in support of both workers and society and for the right businesses, removing, as he said, unfair competition between companies.

Regarding the introduction of the European Minimum Wage, he said that they are very close, to note that “Cyprus can not continue to lag behind other European countries in this area.”

On the reform of the pension system, Mr. Matsas said that the issue is pending, noting that “it is necessary to manage, which concerns the actuarial adjustment to 12%, in a way that this element can be removed in a way that will be agreed in the dialogue, which will precede the social partners. “

” All these issues, “he added,” come to the forefront in view of Labor Day next Sunday. ”