In the occupied territories of Turkey, representatives of Azerbaijan – They met with Tatars 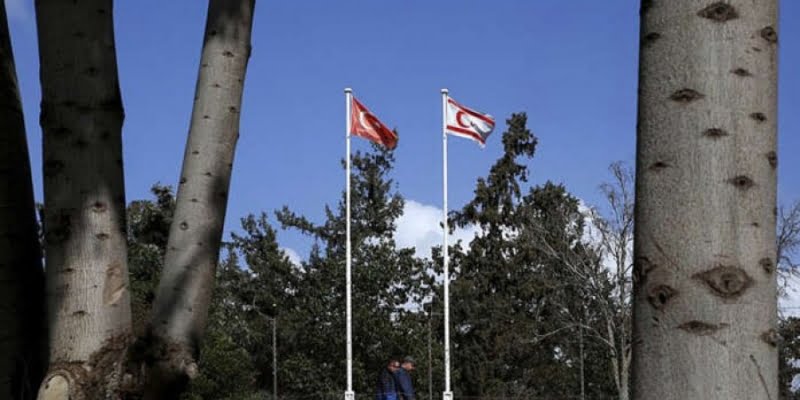 Representatives of the ruling parties of Turkey and Azerbaijan visited the occupied territories and held contacts with the Turkish Cypriot leadership and Turkish politicians.

According to the Press and Information Bureau and the Kybris newspaper, the deputy chairman of the New Azerbaijan Party, Tahir Butakov, said that Azerbaijan will support the recognition of the occupied territories.

Speaking to the newspaper after his visit to occupied Famagusta together with Justice and Development Party (AKP) deputy chairman Nouman Kurtulmus and National Unity Party (NUP) secretary general Oguzhan Hasipoglou, Mr Butakov said it is being paid effort to improve the existing good relations between the three sides.

Asked whether Azerbaijan would take steps in relation to the recognition issue, Mr. Butakov said that "Azerbaijan will provide support in this matter and continue its efforts".

In statements in the newspaper, Mr. Kurtoulmos characterized the opening of the closed city of Famagusta as an "example of great courage".

Stating that they will make efforts and work for the restoration of the many monuments of EVKAF that exist in Varosi, Mr. Kurtoulmos asserted that "Varosi will become an important center of the whole world".

From his side , Mr. Hasipoglou used the slogan "3 states one nation" and added that "fraternal solidarity, the unity of the three countries, of the three parties is of great importance".

It is noted that according to “Kibris Postasi”, Mr. Kurtulmus and Butakov visited Famagusta and Varosi. In Varosi, in front of the "Toyota" building, Ibrahim Bender, general manager of the EVKAF administration, informed the delegations about the properties, which he claimed were removed from the institution's property with forged title deeds.

Mr. Kurtulmus and Butakov also had a meeting with the leader of the Turkish Cypriot community, Ersin Tatar. According to Guinness, Mr. Tatar, after conveying his greetings to Azerbaijan's President Ilham Aliyev, said they see themselves as part of the Turkish world and claimed the Turks are “fighting for the removal of embargoes and isolation'. Recalling the recent decision of the Organization of Turkish States, Mr. Tatar claimed that with this decision the "status of the Turkish Republic" was upgraded.

On the other hand, "Bayrak" broadcast the news that Messrs. Kurtulmus, Butakov and Kurtulmus held a joint press conference. Also, the Turkish politician and the representative of the ruling party of Azerbaijan met with officials of KEE and other Turkish political parties. In the context of these contacts, Mr. Kourtoulmos said that "the acceptance of the 'tdvk' in the Organization of Turkish States with its constitutional name constitutes the beginning of a historical period. The 'tdvk' will be recognized in the future and its collaborations abroad will be intensified».