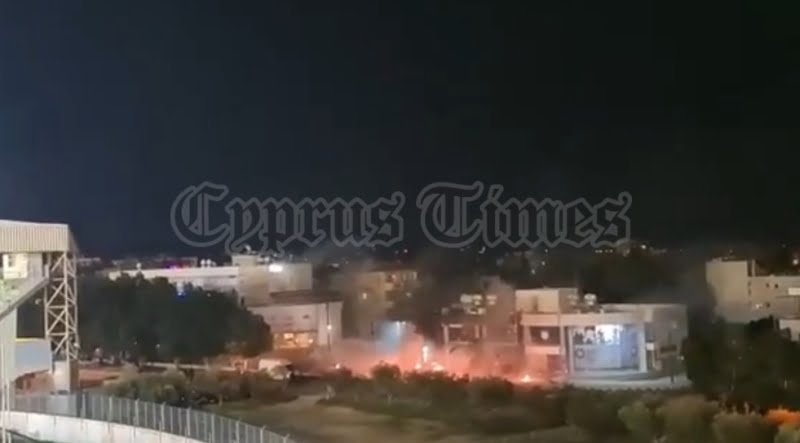 Incidents, firecrackers and fires outside Tsirio – Strong police force attempts to restore order – There was a final postponement as the Police could not guarantee security

The derby between AEL and Apollon may never have started, but there is no shortage of deviations as there are incidents outside the field. >

The lawless situation within the Tsiriou Stadium, which led to the decision not to start the match, was immediately moved to the surrounding streets. Continuous explosions are heard in the area, probably from firecrackers in the possession of the fans, while fires have been lit in various places.

A powerful policewoman force is in the area and is attempting to restore order and allow the fans to leave safely.