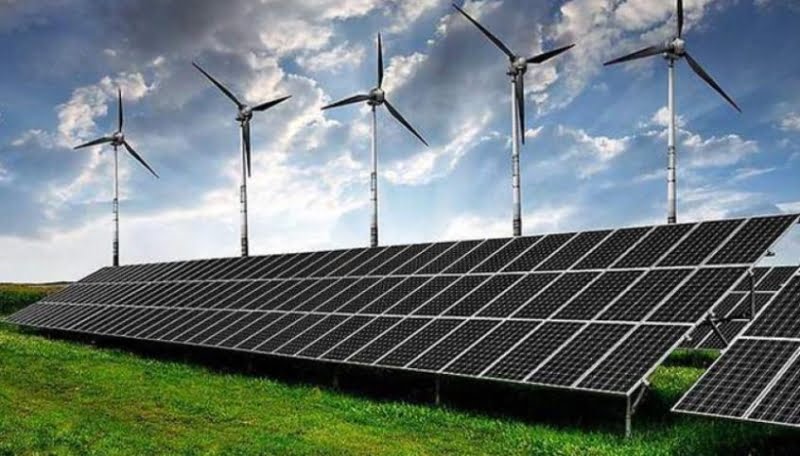 The increase in revenues in the first half of 2022 amounted to around €5 million, compared to the corresponding period last year, which the various RES producers who had agreements with the EAC based on avoided costs (EAC costs from conventional energy sources), a competent source of the Ministry of Finance's working group told KYPE.

The working group investigates the potential creation of surplus profits by a group of Renewable Energy Sources (RES) producers from the RES project Plans for commercial purposes until their inclusion in the competitive electricity market and by producers of RES projects that are included in the transitional market. The research examines approximately 65 RES projects involving around 45 RES producers.

He stated that for the various projects until its inclusion in the competitive electricity market and which have agreements with the EAC, their remuneration was determined based on the cost of avoidance (cost of the EAC from conventional energy sources) and added that due to the increase in the cost of avoidance about at the end of 2021 and into 2022 due to the energy crisis, “there were large unexpected revenues which were increased by a total of around €5 million in the first half of 2022, compared to the corresponding period of 2021”.

< p>He noted, however, that after June 2022, the avoidance cost purchase price of 11 cents applies following the regulatory decision issued by CERA. The avoided cost from September 2021, when it was 12.8 cents per Kilowatt, rose in June 2022 to 25.8 cents per Kilowatt.

These projects, he continued, but also the other projects which are in the transitional market which concern private ones who do not have agreements to sell the energy they produce to the EAC but to private individuals, are further processed to determine whether they have had excess profits to impose a fee or tax.

The same source told KYPE that the ongoing study aims to examine the specific cases as a whole, taking into account the costs they had in the same period.

“It will be examined whether their income is higher than the expected revenues they would have under other conditions, compared to the costs they have”, he noted.

In response to a related question, the source replied that “legislative regulation may also be needed”, noting that it is something that is being examined by the competent services of the Ministry of the Interior.

“The competent tax authorities are currently examining the way in which, through some legislative regulation, some fee or some taxation should be imposed on any surplus profits created due to the increase in energy prices”, he said and noted that what will ultimately be promoted will take into account both income and expenses.

The setting which is under ext it will take into account their total income in relation to the expenses they had, he underlined.

Source: www.reporter.com.cy
Share
Facebook
Twitter
Pinterest
WhatsApp
Linkedin
Telegram
Previous article
A law passed by Parliament is trying to create more blood donors among young drivers
Next article
Fight broke out against the background of the financing of the Cyprus Rally – Parliament asks for intervention of Prodromos
- Advertisement -