Inside debate outside protest by haircutters and security holders (pics-video) 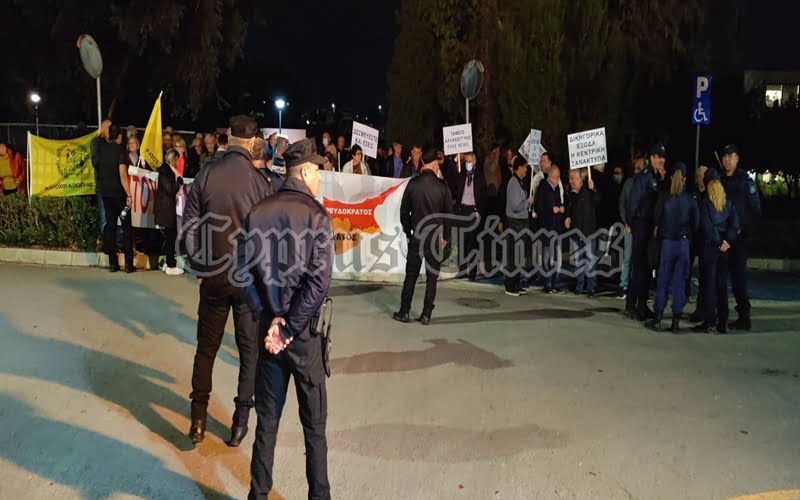 The opportunity to express their indignation, they found holders of securities and haircut depositors ahead of tonight's second big debate, with the three candidates for the Presidency of the Republic of Cyprus, Averof Neophytou, Nikos Christodoulidis and Andreas Mavroyiannis. 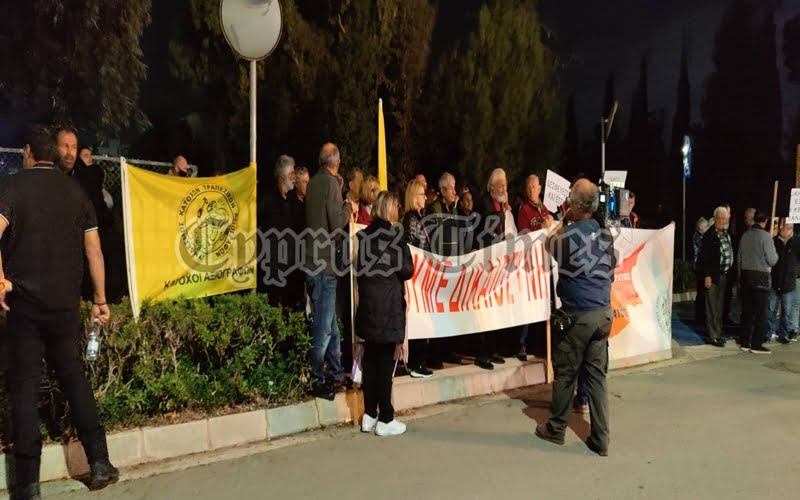 The protestors set up outside from the TV station of Omega in Nicosia, asking for the satisfaction of their requests, they shout about “thief” and “This is Cyprus”, slogans that also carry the posters they prepared. 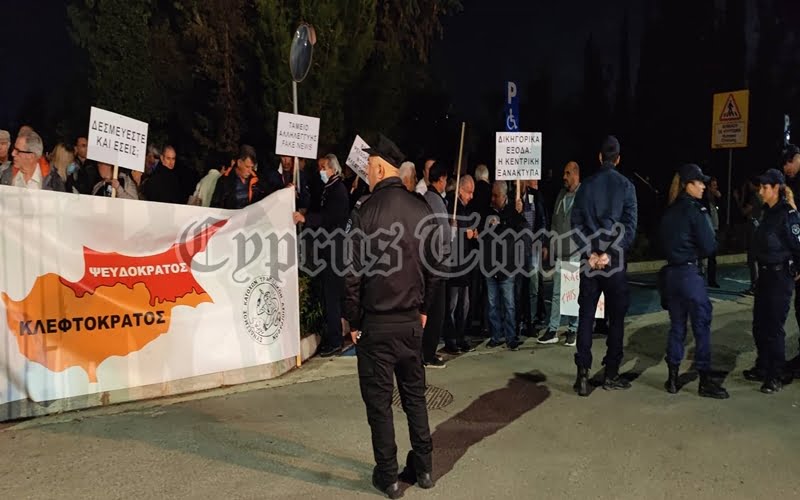