“It is not conceivable” that the EAC is absent from the effort to transition to green energy, Nicolettos said 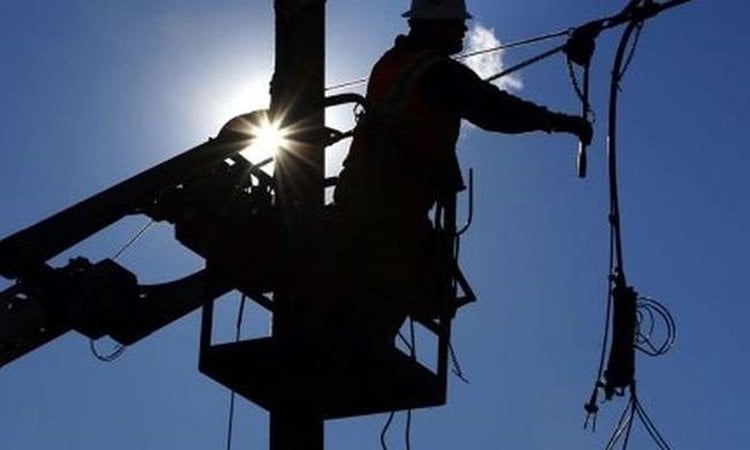 “It is not conceivable” that the EAC is absent from the effort to transition to green energy, says G. Nicolettos

Download the CYPRUS TIMES APP ! HERE for Android and HERE for iOS

It is unthinkable that the country's largest energy organization is absent from the effort to transition to green energy, he said on Monday the Vice President of the Board of Directors of EAC, Giorgos Nikolettos, during the discussion in the Parliamentary Finance Committee of the Organization's budget for 2023. He noted that EAC's share of the total of 583 megawatts from RES projects is “almost in zero” and called on the Energy Regulatory Authority (RAEK) to approve the Organization's relevant plan for this purpose.

Mr. Nicolettos also mentioned that the announcement of the strike employee measuresof the EAC, neither the administration nor the management of the Organization agree, because they consider that these measures inconvenience and harm society. The Deputy President of the Committee, Chrysis Pantelidis, who chaired the committee, said that the EAC budget will be brought to the Plenary for a vote on Friday, December 2.

He also said that the EAC faces “with particular difficulty very important challenges” which are expected to continue in view of the green electrical transition, and, referring to the actions of the Organization to upgrade it and its services, he noted that will be able to face every challenge for the benefit of the consumer and the country, strengthening the development course of the Cypriot economy.

Source: cyprustimes.com
Share
Facebook
Twitter
Pinterest
WhatsApp
Linkedin
Telegram
Previous article
“There are no checks on PDO products within the EU single market,” says the Customs Department
Next article
Mylonas is preparing a proposal to abolish the four-month exams – “It is my obligation”
- Advertisement -