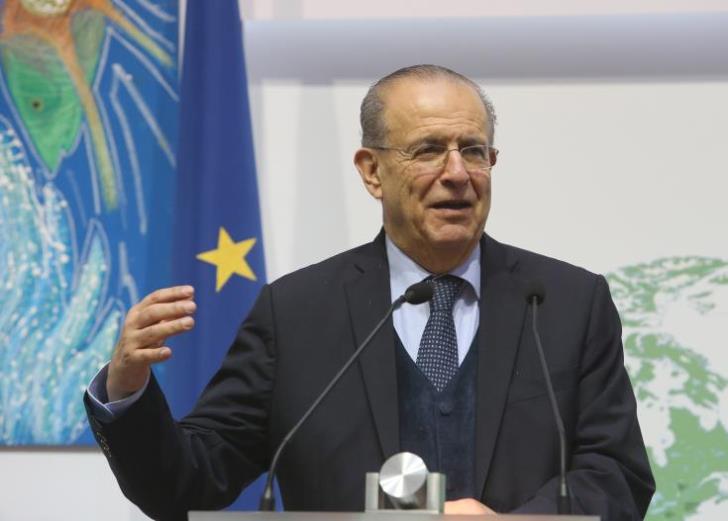 A press release from the Foreign Ministry states that the Gymnich will begin with a joint working lunch of the Ministers of Foreign Affairs and Defense, during which the processes of formulating the Compass Strategy for EU security and defense will be discussed.

The Foreign Ministers will then exchange views on the security situation in Eastern Europe and the challenges that the EU is called upon to address in the Eastern Neighborhood.

On Friday morning, the Foreign Ministers will discuss EU-China relations. Following the conclusion of the Gymnich, the French Presidency of the Council of the EU will host a working lunch on the topic of the EU-Africa Summit to be held in February.

The Foreign Minister returns to Cyprus on Saturday.