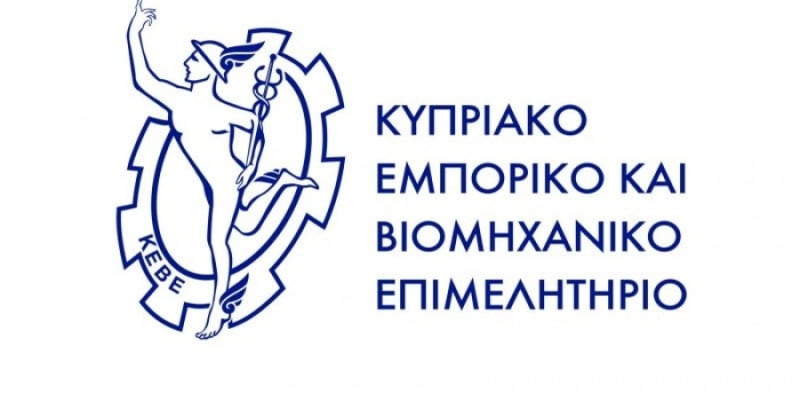 The measure announced by the trade unions of the Cyprus Electricity Authority, not to put into operation the six steam boilers in Dekelia as part of asserting their demands, with the threat of cutting supply, is pointless, untimely and pointless of electricity from four in the afternoon to nine in the evening, states the KEBE in a statement, in which it adds that the correctness of the KEBE's position on the legislative regulation of strikes in essential services is proven once again, so that there is the necessary legislative framework that will protect consumers and society.

The KEBE further states that the decision not to operate the six steam boilers entails great risks, affecting businesses and households in Famagusta, Larnaca and Nicosia and posits that such energy, is expected to hit and damage hundreds of businesses especially in’ this critical period ahead of the Christmas holidays, since December is the month with the highest sales of the year, while at the same time, it will inconvenience thousands of citizens during the holidays.

KEBE calls on the EAC Board of Directors to take the appropriate actions immediately and engage in a marathon dialogue with the trade unions, in order to clarify exactly what their demands are and to definitively revoke the decision, in order to avoid the serious problems that this action will cause.

Source: www.sigmalive.com
Share
Facebook
Twitter
Pinterest
WhatsApp
Linkedin
Telegram
Previous article
Arrangements for those trapped to exercise their right to vote for the Archdiocesan Elections
Next article
Life-saving intervention of a Policeman – He found an unconscious driver in a moving vehicle
- Advertisement -