Kousios for ATA: The two sides trapped themselves 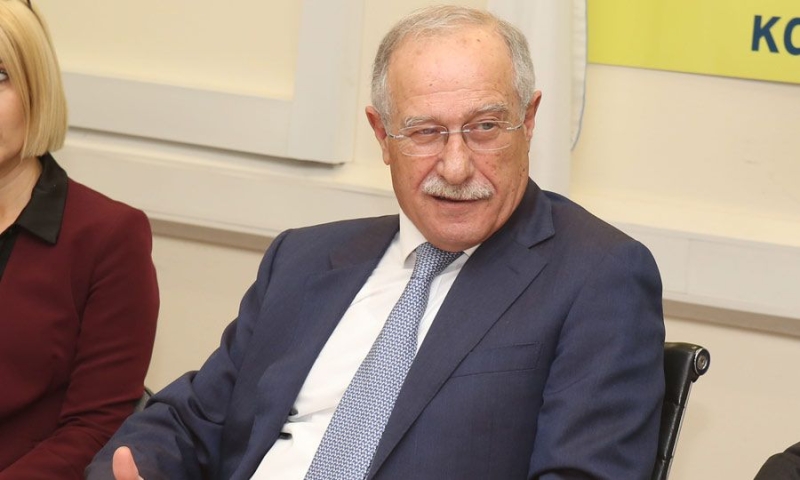 The position that the two sides trapped themselves, as with the statements they made they had committed themselves, with the result that there was no conclusion, expressed the Minister of Labor and Social Insurance Kyriakos Kousios, regarding the issue of Automatic Price Indexation ( ATA).

Speaking on the “Dispersal of News” program of “SPORT FM 95.0”, Mr. Kousios said that tomorrow's general strike for ATA is an unpleasant development and that the positions of the two sides were far apart, forming a negative climate.

When asked if there is a chance that tomorrow's measures will not be carried out, the Minister Targasis presented himself pessimistically, saying that as things have been shaped it is not possible to have a “God from a machine”.

Commenting on his statement yesterday that the issue of ATA is now referred to the next administration, he said that what he meant is that, given the current conditions and the limited time until the elections, there is no possibility for this government to act effectively and not that this government should suspend its work.

When asked what solution he “sees” the government, Mr. Kousios clarified: “firstly we are not in favor of abolishing the ATA, secondly we are in favor of a gradual restoration taking into account the real economic and social facts”. Finally, he reiterated that the government cannot intervene in order to impose an outcome on both sides, regardless of the government's positions.