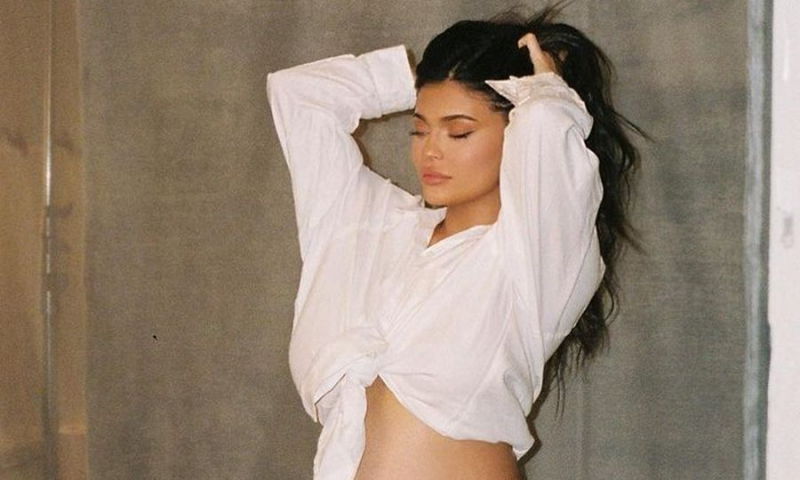 The 24-year-old TV personality became famous with her appearances in the TV series “Keeping up with the Kardashians”, alongside, among others, her half-brothers.

Undoubtedly, Kylie Jenner is one of the most popular personalities in showbiz and this, proved once again … after the star was crowned queen of Instagram. Let's take the things from the beginning.

The famous influencer, businessman and member of the Kardashian family, became the woman with the most followers on Instagram worldwide, gathering an impressive number of more than 300 million followers.

Her account on the morning of Thursday, January 13, had 301 million followers and thus, she left behind the footballer Cristiano Ronald who counts 389 million and the champion of all categories, the official account of the social network that has 460 millions.

It is worth noting that the 24-year-old TV personality became famous with her appearances in the TV series “Keeping up with the Kardashians”, alongside, among others, her half-brothers. He then founded the cosmetics company Kylie Cosmetics.

However, this is not the first record for the TV personality, since according to APE-MPE, he had already (temporarily) broken a record on Instagram in 2018, gathering more than 18 million likes in the way he announced the birth of Stormi's daughter. Her record was then surpassed by an egg, which today has more than 55 million likes. 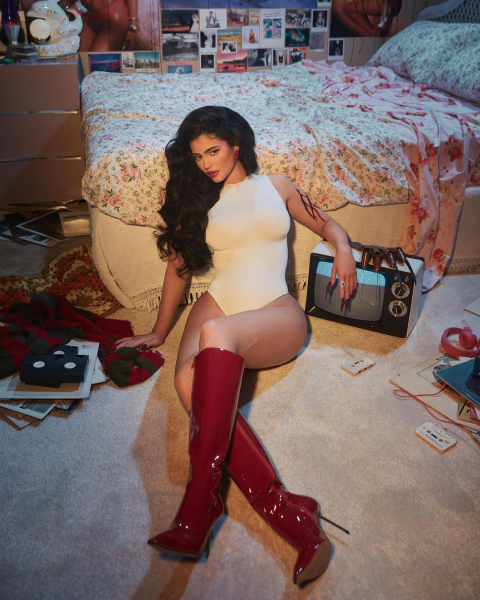 Source: www.kathimerini.com.cy
Share
Facebook
Twitter
Pinterest
WhatsApp
Linkedin
Telegram
Previous articleAEK-Apollon: The latest on the outcome and the process
Next articleStrike and protest at the Presidential Palace by the workers at Fasouri Farm
- Advertisement -