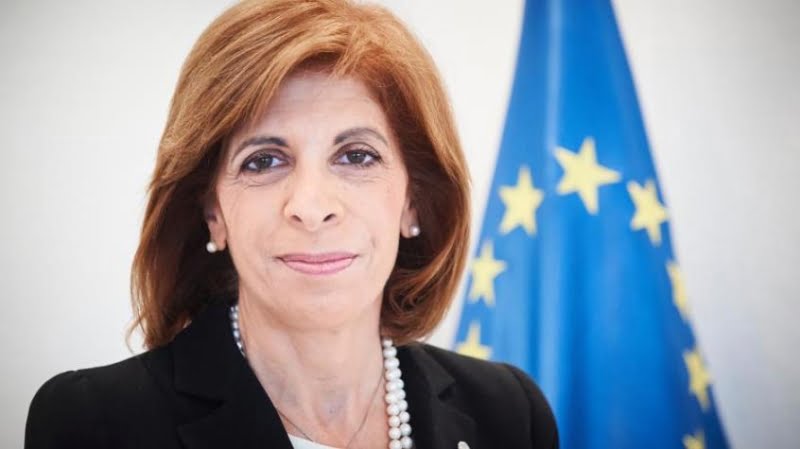 According to the special Eurobarometer, only 34% in Cyprus (compared to 50% in the EU) wrongly believe that antibiotics antibiotics kill viruses, while 91% (82% in the EU) know that the unnecessary use of antibiotics makes them ineffective.

“Antibiotics kill bacteria, not viruses. The excessive use of antibiotics fuels the resistance of bacteria to our drugs,” underlined Ms. Kyriakidou, pointing out that this is also the reason why antimicrobial resistance is expected to be the next major health crisis.

“The research that we present today shows the reasons why this risk exists,” he added, noting that the fight against the silent pandemic of antimicrobial resistance (AMR) must be addressed through a single, holistic approach that would include “the more judicious use of antibiotics both in man as well as animals”.

“It is of vital importance for every citizen and every health professional should be part of this collective effort”, he stressed.

Every year across the EU, Iceland and Norway, more than 35,000 people die from infections that have become resistant to antibiotics, according to figures from the European Center for Disease Prevention and Control.

According to the findings of the special Eurobarometer, 23% of Europeans say they have taken oral antibiotics in the past year. This is the lowest percentage recorded since 2009.

This percentage ranges from 42% in Malta to 15% in Sweden and Germany, while in Cyprus it is at 27%.

< p>Approximately 8% of antibiotics were taken without a prescription, compared to 6% in Cyprus.

The survey also showed a worrying lack of awareness on the part of citizens regarding the appropriate use of antibiotics:

The Eurobarometer survey was carried out between February and March 2022 with a sample of 26,511 interviews across the EU, of which 504 in Cyprus.

Source: www.reporter.com.cy
Share
Facebook
Twitter
Pinterest
WhatsApp
Linkedin
Telegram
Previous article
Software for monitoring the purchase of plant protection substances will be granted by Greece to Cyprus
Next article
Almost 12% of newborns are born prematurely in Cyprus – in the first places pan-European
- Advertisement -