Leonardo Di Caprio vs. Jair Bolsonaro on the fires in Brazil

The president of Brazil broke up with the famous actor 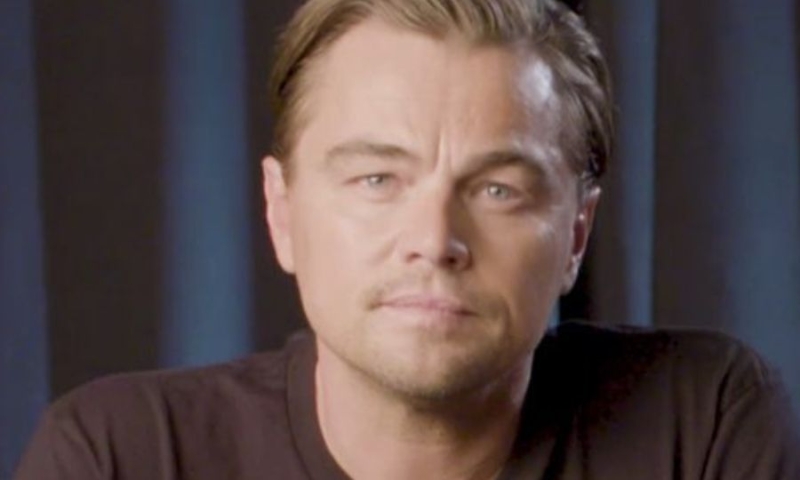 It seems that the actor Leonardo Di Caprio and the president of Brazil, Jair Bolsonaro are facing each other as the Hollywood star, also known for his zeal and support of the fight against climate change, made a post on his personal Twitter account in which was talking about the deforestation of the Amazon forest in Brazil while a little later the president, Jair Bolsonaro, spoke and responded aggressively.

“How widespread deforestation is in the Amazon, one of the most important places on our planet for people and wildlife. According to the map, the area has been heavily and illegally logged over the last 3 years by an extractive industry.”

How extensive is deforestation in Amazonia, one of the most important places on the planet for people & wildlife; According to this map from @mapbiomas, the region has faced an onslaught of illegal deforestation at the hands of the extractive industry over the last 3 years. pic.twitter.com/BLxUC3S3z7

As soon as he published his speech, it was Jair Bolsonaro's turn to respond to the actor's words, initially telling him that he is not the ideal person to speak about the protection of the environment as he travels by yacht.

“You again, Leo? This way you become my best “election wire”, as we say in Brazil. I'd tell you again, leave your yacht before you start teaching the world, but I know you progressives. You want to change the whole world, but not yourselves, so I'll give it to you,” replied the Brazilian president progressively.

– You again, Leo? This way, you will become my best electoral cable, as we say in Brazil! I could tell you, again, to give up your yacht before lecturing the world, but I know progressives: you want to change the entire world but never yourselves, so I will let you off the hook. https://t.co/FxCnqhFv6D

Finally, the president also said that Leonardo Di Caprio had funded volunteer firefighters to set fires in the Amazon rainforest in order to sell the images to the World Wide Fund for Nature and then get donations from the world and one of these donations would also be from the actor himself.

The “battle” had no end as the actor came out and defended himself with a post on Instagram.

“In this time of crisis for the Amazon, I support the people of Brazil who are working to save their natural and cultural heritage. They are an amazing, moving and humbling example of the commitment and passion required to save the environment.

The future of these irreplaceable ecosystems is at stake and I am proud to stand with the groups protecting them. We do not fund the organizations targeted. I remain committed to supporting Brazil's indigenous communities, local governments, scientists, educators and the general public who work tirelessly to protect the Amazon for the future of all Brazilians,” the actor wrote.