Life sentence for 35-year-old Cypriot for the murder of a 22-year-old: “It hurts even to breathe” 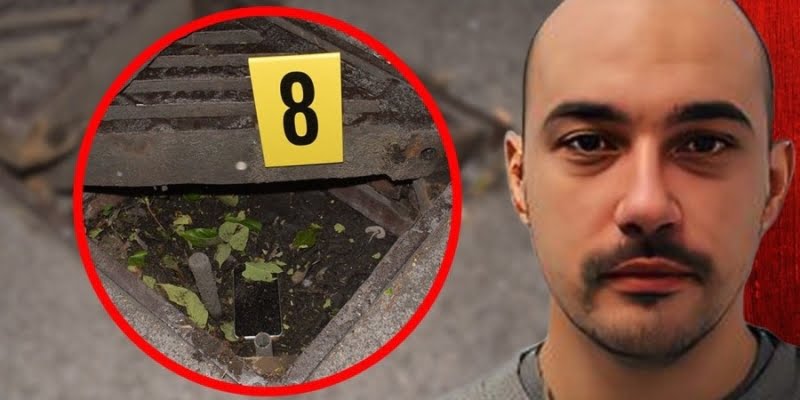 The 35-year-old Cypriot, Dimitrios Kyriakou, who together with two other persons murdered a young man near a playground in London, was sentenced to life imprisonment. The court heard the three men killed 22-year-old Imani Allaway-Muir in revenge for a robbery they mistakenly believed he had committed. 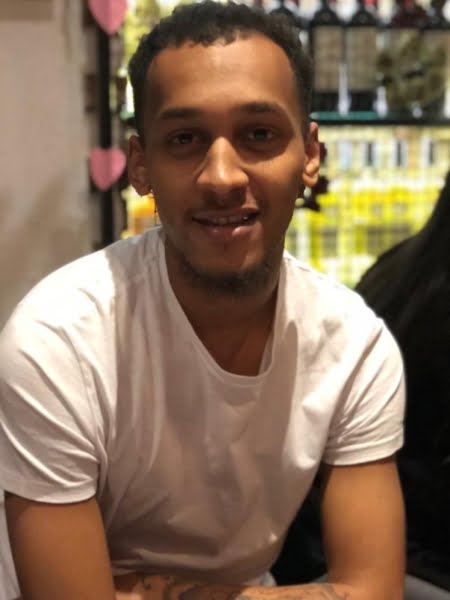 According to the Metropolitan Police's official website, on 4 July 2020 Kyriakou was robbed by four unknown men in Carville Street. The assailants had stolen cash, his Rolex and his iPhone. He also suffered a head injury from the attack. 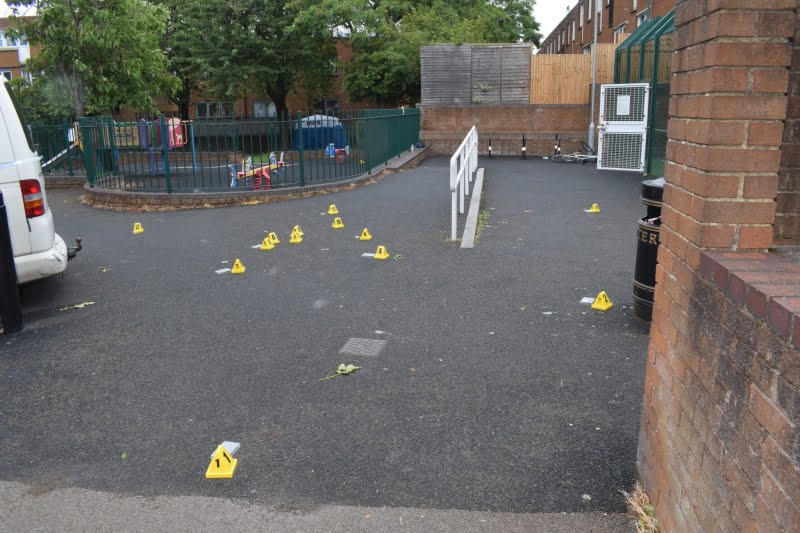 Police rushed to the scene, who spoke to Kyriakou and learned that one of the perpetrators was holding a knife. He told the officers that he did not know the attackers but refused to say more.

After the robbery Kyriakou invited James Nicholson and Nathaniel Reece to his house and they looked for ways to trace the stolen goods. Specifically, they used the find my iPhone app and once they found the location, they went to the area and surrounded it. They took a pistol with them. 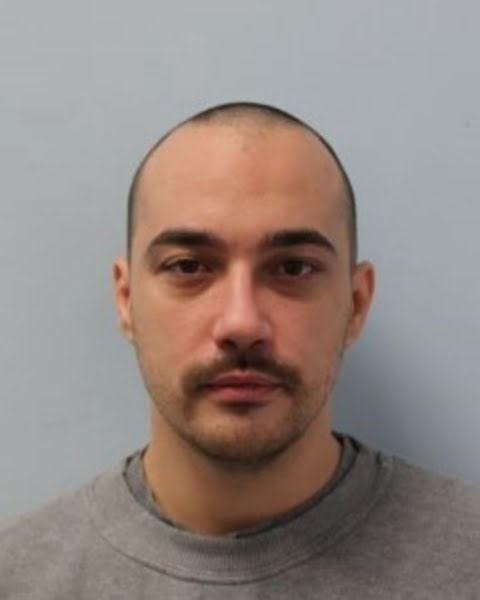 and left the scene.

When the Police and the ambulance arrived at the scene the 22-year-old was still alive. Despite efforts to keep him alive, he expired 30 minutes after being shot.

Officers searched the area and found 14 shell casings, an iPhone, two Nokia mobile phones and a broken SIM card. The phones and SIM card belonged to Kyriakos and were part of the property stolen in the robbery. 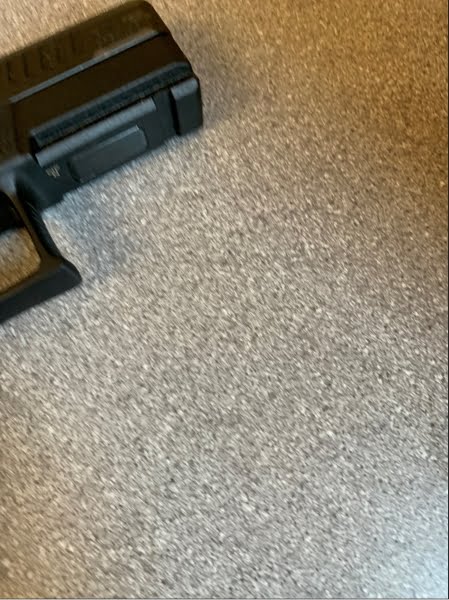 However, detectives determined that Imani was not involved in the Kyriakos robbery. He simply happened to be at the location of the stolen property moments before Cyprios and his associates appeared. When Reece opened fire, the 22-year-old happened to be there.

The court heard that while Reece was the one who opened fire and took Imani's life, the other two defendants were all jointly responsible for that death because in different ways they knowingly aided and abetted the commission of the offense .

Coroner Neil John noted that 'Imani was a young man who had his whole life ahead of him but was in the wrong place at the wrong time. He was killed during a horrific act of violence, which took place in broad daylight, a few meters from a children's playground.  Kyriakou had refused the help of the police after the robbery and decided to take the law into his own hands, recruiting his friends to take part in his revenge plan. The concerted actions of these men resulted in the death of Imani, who paid with his life for a robbery he had nothing to do with. 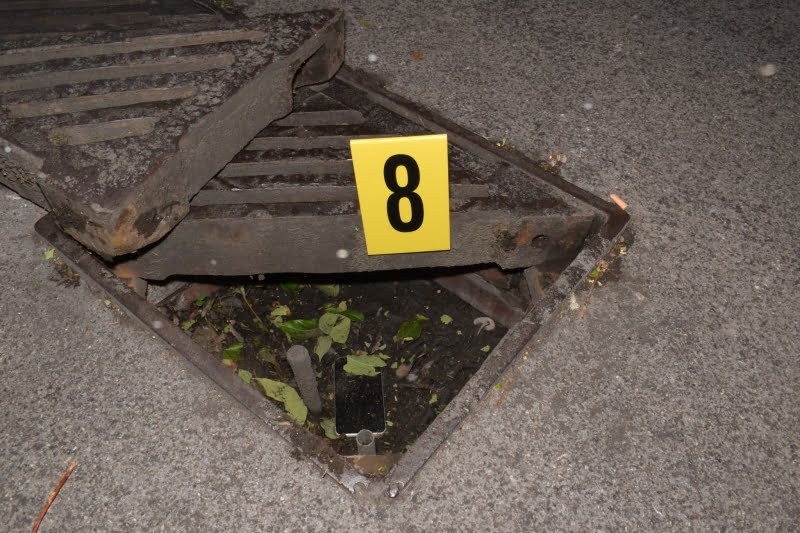 Imani's mother told the court that "the pain we feel is indescribable, there are no words to describe it. Imani was the "glue" who held the family of one together and we loved him dearly. Our entire family is devastated by his death. A mother should never bury her son. I feel so much, which I shouldn't feel, even breathing hurts these days».

Source: www.sigmalive.com
Share
Facebook
Twitter
Pinterest
WhatsApp
Linkedin
Telegram
Previous article
Man in critical condition – He fell from the 4th floor of a building under construction
Next article
PHOTO: A 17-year-old boy is missing from his place of residence. Did you see him?
- Advertisement -