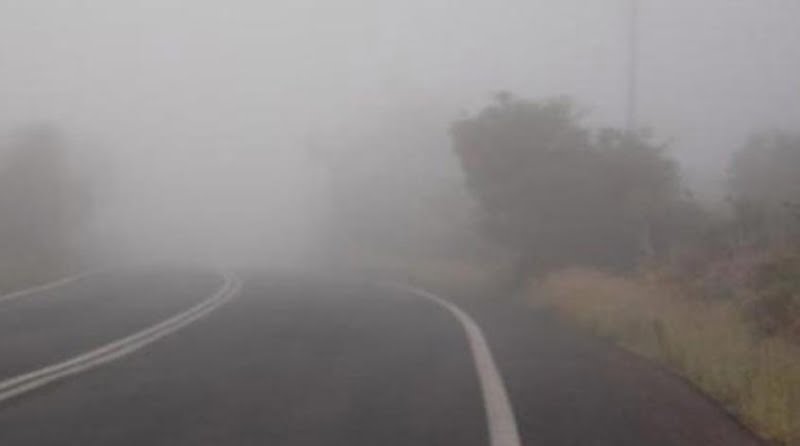 Today, after the local thin fog dissipates, there will be intermittent increased clouds, which the midday and early afternoon may give isolated showers. The winds will be mainly northeast to southeast, light to moderate, 3 to 4 Beaufort and the sea will be somewhat rough. The temperature will rise to around 22 degrees in the interior and on the coast and 13 degrees in the higher mountains.

Tonight, the weather will be mostly clear, although there will be increased cloud at times. Locally, mainly inland and east, light fog may form. The winds will blow mainly northwest to northeast weak, 3 Beaufort and the sea will be somewhat rough. The temperature will drop to 11 degrees inland, around 14 degrees on the coast and 7 degrees in the higher mountains.

The temperature is not expected to change significantly during the three days and will remain above the average climatic values.

Source: www.reporter.com.cy
Share
Facebook
Twitter
Pinterest
WhatsApp
Linkedin
Telegram
Previous article
The ballot boxes for the Archdiocesan elections are delivered
Next article
A 27-year-old man is in custody for the kidnapping of a 23-year-old man in Paphos
- Advertisement -