Marin: Risk of Finland and Sweden bidding to join NATO without agreement with Turkey 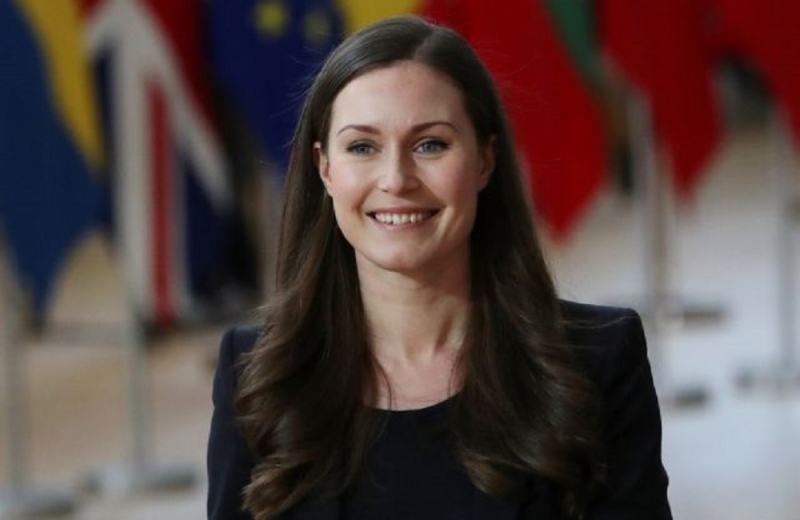 The Prime Minister of Finland said on Tuesday that Finland and Sweden's NATO bids could be suspended unless an agreement is reached with Turkey, which is currently blocking their bids. before the summit this month.

The two Nordic countries reversed decades of military neutrality by applying to join NATO in May, following Russia's invasion of Ukraine.

of the 30 members of the alliance, and Turkey is blocking them.

& # 8220; I think it is very important that we move forward at this stage. “If we do not resolve these issues before Madrid, there is a risk that the situation will freeze,” said Prime Minister Sanna Marin, referring to the forthcoming NATO summit in Madrid, scheduled for June 28.

“We do not know for how long, but it may freeze for a while,” Marin told reporters during a visit to Sweden.

Ankara accuses its Scandinavian neighbors of providing a safe haven for the outlawed Kurdistan Workers' Party (PKK), which has been listed as a “terrorist” group by Turkey and its Western allies.

Marin stressed that they take Turkey 's concerns seriously and wanted to address them & # 8220; and if there are any misunderstandings, correct them & # 8221 ;.

At the same time, he noted that Turkey had previously stated that countries would be welcomed into NATO, but that Ankara changed its pace as soon as membership applications were submitted.

& # 8220 “Of course we take all issues very seriously and have talks, but I also believe that it is Turkey's responsibility to try to find solutions at this stage,” Marin told a joint news conference with her Scandinavian counterparts.

NATO Secretary-General Jens Stoltenberg said on Monday during a visit to Sweden that NATO was working “hard and actively” to resolve Turkey's concerns “as soon as possible”.

Stoltenberg has previously stated that Sweden and Finland will be admitted to NATO “with open arms” and expects that the issue of Turkey will be resolved before the forthcoming NATO summit.

However, speaking in Finland on Sunday, he acknowledged that the controversy could be prolonged, saying that & # 8220; the Madrid summit was never a deadline & # 8221 ;.

Source: politis.com.cy
Share
Facebook
Twitter
Pinterest
WhatsApp
Linkedin
Telegram
Previous article
Watch video from the episode with Akar: “I heard several Greeks”
Next article
Complaints about the suitability of the General Director of the Housing Financing Agency to the Audit Office
- Advertisement -