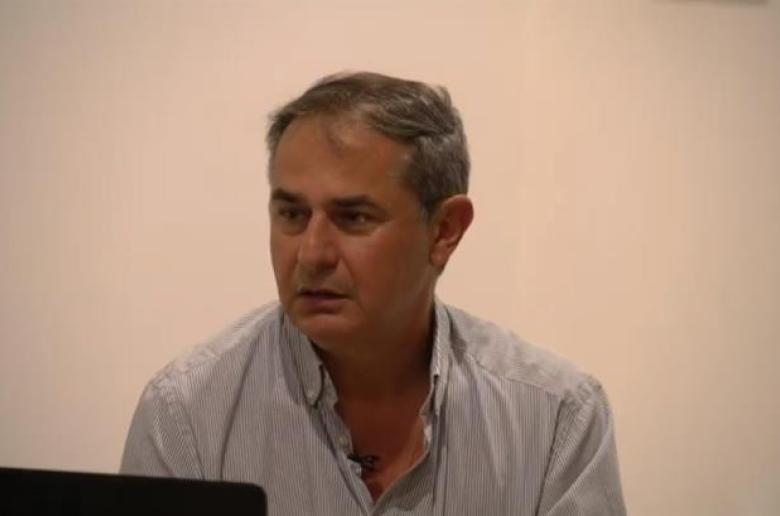 The Deputy Ministry of Culture expresses sadness for the sudden death of the photographer Menelaos Pittas, noting that “turning his gaze with love to the Cypriot reality, Menelaos Pittas recorded with his lens the historical memories of his place, but also the changes that took place years  in the man-made and natural environment”.

In its condolence message to the relatives and friends of the deceased, the Deputy Ministry states that Menelaus, or Melis to his friends, Pittas, born in the year 1958, he was a founding member of the Association for Artistic Photography “FOTODOS” and served the art of photography for more than 37 years.

It is noted that “despite the wide range of influences, which ranged from the documentary photography of Walker Evans and Robert Frank to the observation of snapshots of urban life, as   in the work of Dolorės Marat and directed composition, exemplified by Duane Michals and Joseph Sudek, Pittas' work is characterized by a surprising coherence in terms of the artist's initial intention”.

“Thoroughly and methodically, Pittas presented his work mainly through photo books, which were published either from his own publishing house, or in collaboration with cultural institutions”, adds the message.

Beyond the photo albums, Pittas presented his work in individual exhibitions in Cyprus and representing our country in international events , such as the Biennale of Young European and Mediterranean Artists in Thessaloniki in 1986 and Bologna in 1988.

“Menelaos Pittas was a very important presence in photographic events in Cyprus and his unexpected death certainly leaves a big void in the artistic scene of our country”, he concludes.