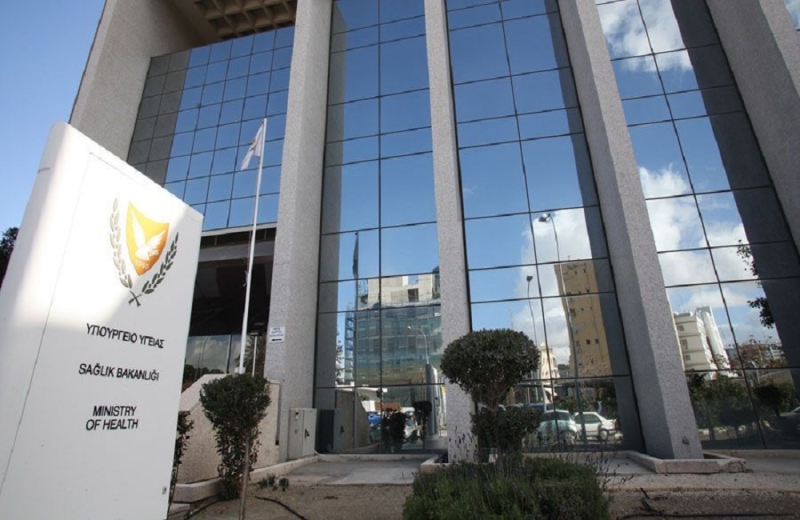 “It was decided to have a procedure for calculating the amounts, that is, what the OAY claims, what the Ministry of Health claims and to exist after consultation. To make a set-off of the amounts “he said, adding that if a dispute arises the respective side will be called to pay.

As Mr. Athanassiou said, there are calculations of the Ministry of Health and if OAU wishes, he will be given some information by the Ministry.

to set off, to see the amounts “and for whichever side a dispute arises, then it” will be called to pay it “, he concluded.