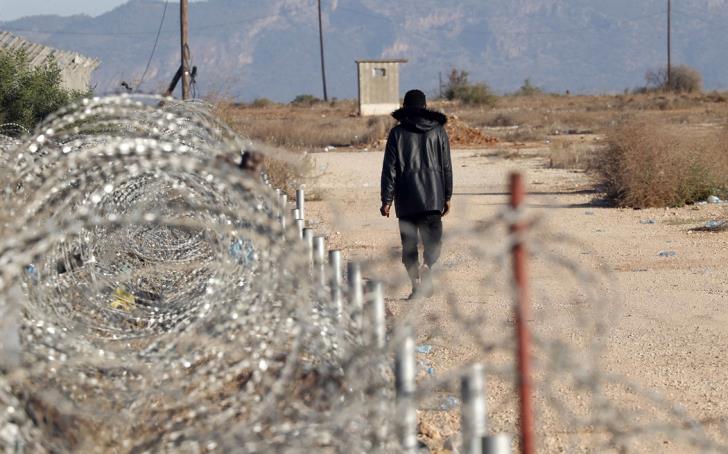 The targeted and painstaking efforts made by Cyprus over the last three years to take measures to support and unload the Republic of Cyprus in the management of migration flows, from today, enter a new dimension. With their declaration yesterday, the 27 Ministers of Interior, among other things, recognize the peculiarities that Cyprus is facing and the European Union itself in practical ways, supports the necessity of creating a Weightlifting Mechanism with a nominal reference to Cyprus .

The statement from Home Office said, “The relocation should be of primary benefit to Member States dealing with the disembarkation of migrants from search and rescue operations in the Mediterranean and the West Atlantic, and to be implemented in other cases.” in order to take into account the current situation of Cyprus but also the possible developments in the Greek islands “. Cyprus, Greece, Italy, Spain and Malta, as front-line Member States, are expected to benefit from the solidarity mechanism, as proposed by the French Presidency, either through the relocation of persons or through the provision of financial and/or logistical support. .

At the same time, the Ministry clarifies that, & nbsp; despite the reservations expressed by a number of Member States, it was possible to reach a preliminary agreement on the Regulations on the strengthening of the European Union's external borders and the prevention of abusive migratory flows. With this development, an important step has been taken towards a new European Common Asylum and Immigration approach, based on a holistic approach, focusing on an equal distribution of responsibilities and solidarity between Member States. In the near future, the processes will culminate in order to reach an end to the various sub-issues, such as determining the operational implementation of the framework, but also determining the number of people who will be relocated from the front-line Member States.

But equally important for our country, emphasizes the Ministry of Foreign Affairs, the result of our continuous efforts, is the report made by the competent European Commissioner Ilva Johansson to the Council, that the issue of illegal crossings from the green line was raised During her recent visit to Turkey, she also spoke with officials from Pakistan and Bangladesh, which are among the countries with the largest number of asylum seekers in the Republic of Cyprus, asking for their cooperation to reduce the phenomenon, but also to strengthen return procedures. of their nationals.

The Ministry of the Interior welcomes the outcome of the Summit, the extension of which will be further discussed at the scheduled meeting of the Minister of Interior with the EU Vice President Margaritis Schoinas in Nicosia next Saturday, June 17.