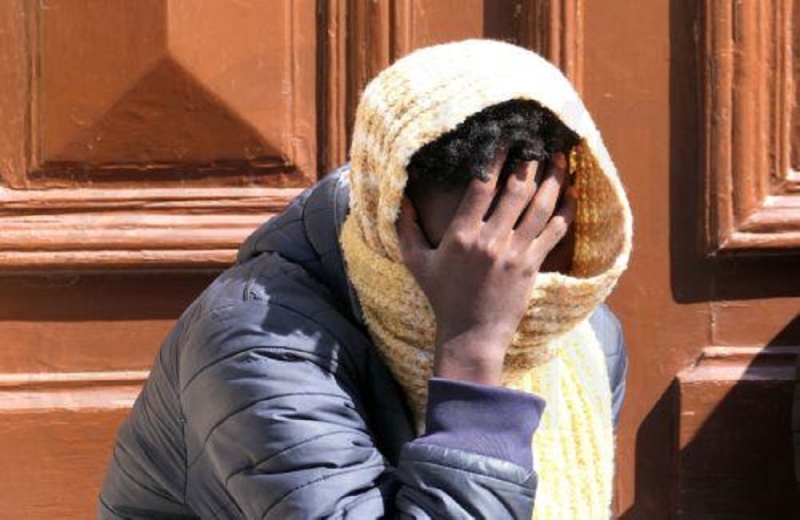 The State Department note states that 11 unaccompanied minors were reported to the Police as missing persons from 2019 until April 2022 and who have not been identified so far.

DISY MP Kyriakos Hatzigiannis stated after the meeting of the Committee that it is inconceivable for my child to be lost and for the Police to implement a different policy in case a child immigrant is lost. “The same procedures, the same legislation, the same zeal should be applied where and where they consider that children have been lost, and if children have indeed been lost, the state, the Police, must bring results and find them,” he said. that children from third countries are not thrown away and children of another God.

The rule of law must operate on the same basis as for every citizen, added Mr. Hatzigiannis, stating, however, that if these children are really ignored, they should be sought. He said, however, that he could not create a journalistic issue as a politician since there is no evidence and urged journalists to look into the matter on the part of the Police.

The Member of Parliament for Ecologists Alexandra Attalidou, in her own statements, said that 5 children are missing, with the first being missing since last October. These children, he said, were in Pournara and under state control and have disappeared, which is very serious.

Asked if there is information on where the children may have gone missing, Ms. Attalidou said that she has submitted a parliamentary question about the conditions under which they went missing and based on the information these children were in Pournara. He said that if 5 Kypriopoulos were lost, the whole society would be a resurrection and stressed that it is not possible for 5 children from third countries to be lost and for the whole society not to be on alert.

He stated that when he saw an announcement from the Police, he looked into the matter, finding that one is missing from October 2021 and the other 4 this year. He said that based on EU investigations, children had been lost in the Union who had been registered and wondered if these children had fallen victim to organ trafficking or sex trafficking.

“This society needs to be alerted to see what happened to these children, otherwise we are a society that lags far behind when issues concerning others are raised and we do not show the same sensitivity,” he said.

Within the Commission, there was no discussion on this issue, while in general, the Deputy Minister of Social Welfare Anastasia Anthoussi announced that in the coming days a tender will be announced for a permanent solution to the installation of unaccompanied children. Transporting children to Paphos was a temporary solution.

The Chairman of the Committee on Interior, Aristos Diamianou, in his own statements for the meeting of the Committee, said that planning is needed as there is a lack of European support for immigration.

DIKO Parliamentary Representative Panikos Leonidou said that there is a lack of comprehensive planning in dealing with immigration, that serious deficits are recorded in the integration of immigrants in Cypriot society and that there is a possibility that the Republic of Cyprus may be accused of violating immigrants' rights.

Unfortunately, according to the relevant report of the Commissioner for the Protection of the Rights of the Child, there are serious shortcomings in the treatment that children should receive, but also in terms of infrastructure materials. There is also, he continued, a violation of the right to education and entertainment of children as no education program is provided.

“As a state, we must provide decent living conditions for all people “which are located in the Republic of Cyprus, but at the same time ensuring the interests of the place and our fellow citizens”, said Mr. Leonidou.

Source: politis.com.cy
Share
Facebook
Twitter
Pinterest
WhatsApp
Linkedin
Telegram
Previous article
Kostis Efstathiou: We do not give EDEK to anyone – There is a problem of legalization/Everything is properly routed, answers Maria Panagiotou (audio)
Next article
UEFA gave a ευρωπαϊ European group as a gift to the champion of Cyprus!
- Advertisement -