Mourning for the death of 21-year-old George: “We will never forget you…” 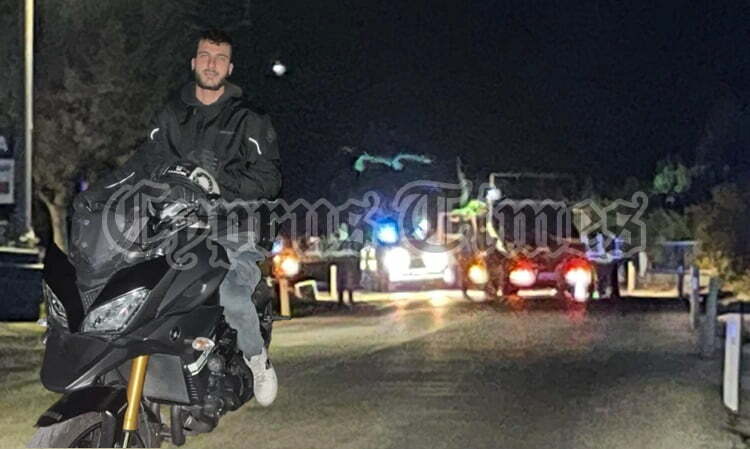 The news of the death of the 21-year-old has spread grief in the community of Zygiou motorcyclist Giorgos Sofokleous former resident of the village.

The young man cooled off after a traffic accident he had last night on Stavrodromiou street (Kalavasos territory ), with route from Zygi to Kalavasos.