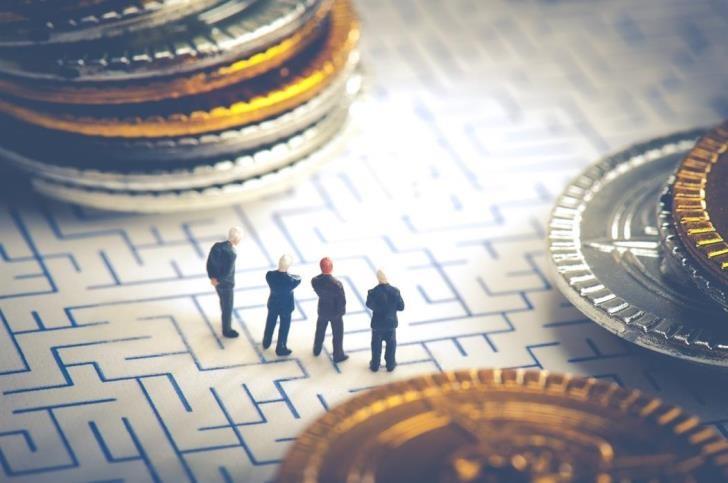 One legal obstacle after another arises in the attempt of the Parliament to cover even the very small enterprises from the provisions of the law for the abusive clauses in contracts with banks.

The draft bill prepared by the Financial Commissioner Pavlos Ioannou finally does not successfully or completely address the problems of unconstitutionality that the Supreme Court had identified a few years ago, when the Parliament had approved a relevant bill of the parties and which was deemed unconstitutional.

READ ALSO: Reefs for the protection of small businesses

The draft of Mr. Ioannou's bill limits the scope of application of the law and covers companies with an annual turnover of up to € 2 million and up to five employees. It is worth noting that the bill was prepared when the previous Parliament was discussing the harmonizing multi-bill which covers the natural persons from the abusive clauses of the banks. Last April, opposition parties were preparing to table amendments to the bill to shield micro-enterprises, however, to avoid the risk of imposing a fine on the Republic for delays in aligning with the acquis on non-consumer issues. Proper harmonization or unconstitutionality, the executive branch asked for the approval of the original bill and assured the Parliament that it would soon submit a bill to cover even the very small enterprises. However, something that has not been done so far, as the draft bill was deemed to address legal issues.

The issue returned to the forefront during yesterday's debate in Parliament on the increases imposed by banks on charges. The Deputy Director of the Consumer Protection Service of the Ministry of Energy, Antonis Ioannou, stated that he sent a relevant letter to the Ministry of Finance, asking to be informed about the developments in relation to the bill to cover small businesses from abusive clauses.

A representative of the Ministry of Finance reiterated that he is in favor of legal coverage and very small companies, however, as he said, there are legal problems. According to the ministry spokeswoman, the draft bill prepared by the commissioner includes the same unconstitutional regulations that the court found in its decision in the past when Parliament tried to shield micro-enterprises. As he said, this is a legal issue.

The intervention of the Financial Commissioner Pavlos Ioannou was immediate, who stated that in his positions in the Parliament he explained the constitutional obstacles that arise, stressing however that there is a way out to be covered by the legislation and the very small companies. As he said, he prepared a relevant note which is at the disposal of the members of the Parliamentary Energy Committee.

After three consecutive years of reductions, the value of unsecured checks registered in 2021 in the preliminary list of the Central Information Archive (CAP) of the Central Bank of Cyprus (CBC) increased, reaching € 0.93 million, compared to € 0 , 74 million last year. According to CBC data, the number of unsecured checks entered in the preliminary list decreased to 363 in 2021 compared to 454 the previous year.

The entries of legal entities and individuals in the preliminary list fell to 99 and 95 respectively for the whole of 2021 compared to 147 and 129 respectively last year.

Source: www.philenews.com
Share
Facebook
Twitter
Pinterest
WhatsApp
Linkedin
Telegram
Previous articleFears that oil will go to $ 100 early in '22
Next articleSuspension of criminal prosecution of an officer of the National Guard – The Parliament requests explanations from YPAM
- Advertisement -