New fraud case: He convinced an elderly man to invest and stole 84 thousand euros from him 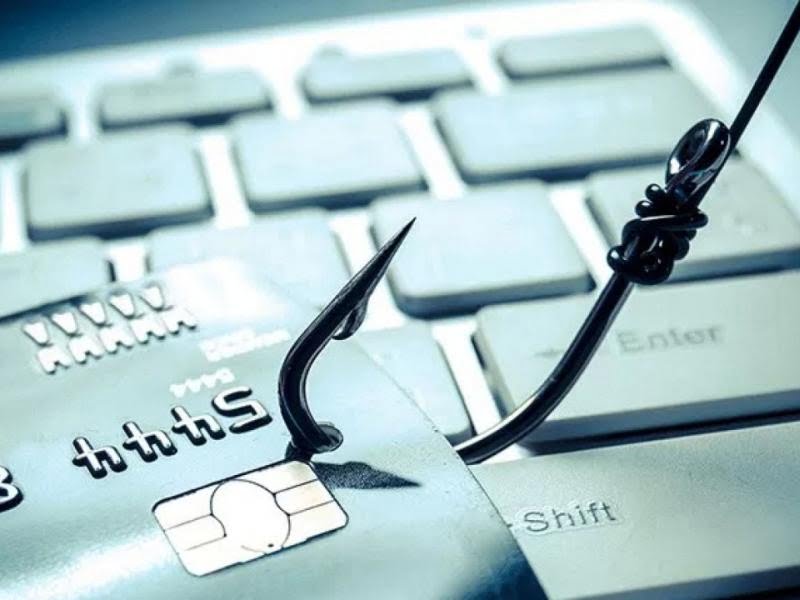 A new case of fraud and embezzlement of a large sum of money that exceeds 80 thousand euros, the Police are investigating, following a complaint submitted to the TAE of Nicosia, by a man aged 73.

According to the complaint submitted today to the TAE of Nicosia by the 73-year-old, last July, he was contacted via an online telecommunications application by a woman unknown to him, who was introduced to him as an employee in the Greek division of an investment company based in a European country. The suspect informed him about various investment programs provided by the company through an online platform and encouraged him to invest in them. After the 73-year-old initially told the suspect that he had already invested money on another platform, the suspect urged him to invest money through her company's platform as well, so that he could compare the profit performance of his investments, since as the suspect told him, this is what most investors do.

The 73-year-old was convinced and according to the complaint he submitted to the Police, he gave access to his unknown woman so that she could connect to his computer through an online application and create an investment account on his behalf on her company's investment platform. The 73-year-old then transferred from his bank account, the total amount of 84,000 euros, to six bank accounts in foreign banks, as the suspicious woman had indicated to him, with the aim of investing his money in cryptocurrencies , oil, and precious metals.

At the end of November, when the 73-year-old contacted his unknown wife and said she wanted to cash out 49,000 euros worth of cryptocurrencies she had invested in, the suspect cut off all contact with him, as a result of which he suspected that he had been deceived.

Source: cyprustimes.com
Share
Facebook
Twitter
Pinterest
WhatsApp
Linkedin
Telegram
Previous article
Metropolitan of Paphos: The Church is the refuge of those in need
Next article
Rains and temperature drop in the new week
- Advertisement -