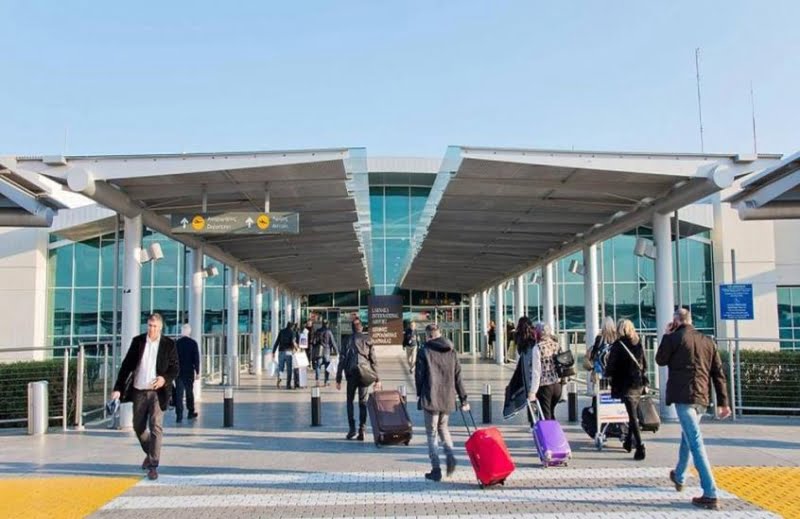 The Incentive Plan for airlines for the period 2023 – 2027, with the aim of increasing passenger traffic by 52% compared to 2022, was approved by the Council of Ministers, following a proposal jointly submitted by the Ministry of Transport, Communications and Works and the Ministry of Finance.

In statements after the session of the Council of Ministers, the Minister of Transport Yannis Karousos stated that the plan foresees an investment of €165.6 million which will be co-financed by the Ministry of Transport of Communications and Projects and the airport manager (Hermes Airprots).

As he said, the participation of the Republic of Cyprus in the cost of the project will be 49% while that of Hermes Airports Ltd will be 51%, percentages which, as he said, will be reduced to 27% and 73% respectively, since the manager will continue to pay the concession fee of 32.38%.

It is expected, he added, that the implementation of the new incentive plan for the period 2023 – 2027 will result in a 52% increase in the number of passengers from approximately 9 million in 2022 to 13.7 million in 2027 and an additional €56.9 million in net revenue to the state through the concession agreement.

The Minister of Transport also emphasized that the implementation of the incentive plans for the period 2012 – 2022 “was a dynamic and necessary tool in the efforts to develop the air connectivity of our country and had as its primary objective the development of new routes and the increase in passenger traffic”.

Specifically, as he pointed out, 113 new routes were developed, passenger traffic increased from 7.3 million passengers in 2011 to 11.3 million in 2019, with additional € 67 million revenue to the state through the concession contract.

Concluding, Mr. Karousos pointed out that if the incentive plan did not exist, a loss of passenger traffic is calculated ro at 2.5 million “with negative consequences for the local economy”.

Source: www.reporter.com.cy
Share
Facebook
Twitter
Pinterest
WhatsApp
Linkedin
Telegram
Previous article
PEO approved a memorandum for Kousio. It calls for measures to change data in Occupational Health and Safety
Next article
The Larnaca marina opens its doors to the public for the first time on October 28
- Advertisement -