New powers in the Sanctions Committee 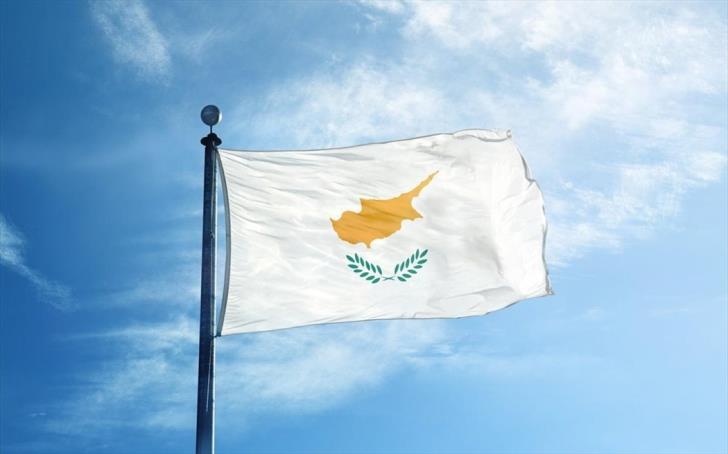 The continuation of the Russian invasion of Ukraine and the European sanctions against Moscow, led the Council of Ministers to the decision to extend the powers of the Advisory Committee on Economic Sanctions.

The Committee on Economic Sanctions will now have the power to consider requests for services to individuals or entities (natural and legal persons) affected by the implementation of UN Security Council financial sanctions and restrictive measures of the European Union. At the same time, it will be able to consider requests & nbsp; regarding incorrect freezing of funds in credit institutions.

Its microscope will also include requests for & nbsp; derogation from the European Union's restrictive measures regarding the acceptance of deposits and the provision of a crypto-asset wallet, account or cryptocurrency service.

It should be noted & nbsp; that the Advisory Committee on Financial Sanctions operates under the chairmanship of the Ministry of Finance. The Committee also includes representatives of the Ministries of Foreign Affairs, Justice, Energy, the Registrar of Companies, the Central Bank, the Hellenic Capital Market Commission and MOKAS. Until recently, the Financial Sanctions Committee considered requests & nbsp; from financial institutions for the release of funds and financial resources, which fall within the exceptions/derogations of restrictive measures.

It is reminded that under the chairmanship of the Ministry of Finance there is also the Sanction Enforcement Unit, which examines requests submitted by interested persons (eg Cypriot citizens, Cypriot companies, law firms/financial institutions, financial institutions) regarding approvals/approvals from the relevant UN/UN Resolutions and EU Regulations. and related to financial issues.

Coordinated by the Working Group

In the meantime, a working group has been set up earlier this month to coordinate the implementation of financial sanctions. At the same time, it guides the economic operators that deal with Russians and mediates for the clarification of the European Commission. The working group is composed of representatives of the Legal Service, the Central Bank, the Ministries of Foreign Affairs, Finance, Interior, Energy, the Hellenic Capital Market Commission and the Insurance Audit Office.

Clarifications from the EU and the ECHR on sanctions

In the meantime, the Association of Chartered Accountants (ACCA), with a circular of compliance, provides clarifications on the derogations in relation to sanctions, following relevant answers given by the Commission to the Working Group appointed by the state. According to clarifications of the European Commission, the provision of audit services is allowed to persons who have been sanctioned, as the Law on Companies does not provide exceptions to the mandatory audit of companies.

It is also stressed that the provision of audit services is allowed “since the audit of companies is an obligation under the Companies Law and it is safe to conclude that this is a basic service. Derogations are provided for under Council Regulation 269/2014 “.

At the same time, it is noted that the bans relate exclusively to the provision of services in trusts and other similar legal arrangements. In addition, it is clarified that the sanctions also affect Russian citizens outside the EU member states, as well as other natural persons who are not Russians but reside in Russia.

At the same time, the EU provides clarifications on the treatment of Russians who have dual citizenship (either from an EU country or from third countries). In particular, answers are given as to whether they are covered only because of their Russian citizenship, regardless of any violations of rights based on their other citizenship. As stated in the CPC circular, “this depends on whether the second nationality comes from a Member State of the European Union. In that case, the derogations will apply. ” its members to follow the provisions of the relevant European regulation, pending the response that the ministry will receive from the EU.