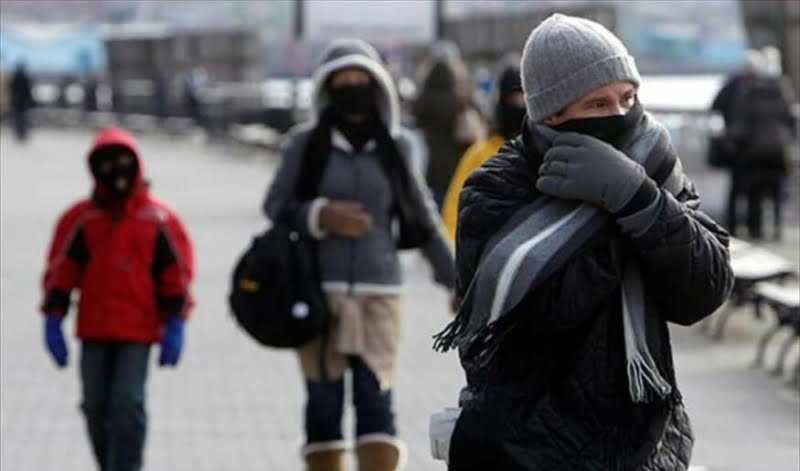 Todaythe weather will be mostly clear with increased high clouds. Winds will be northeast, initially light to moderate, 3 to 4 Beaufort and soon moderate and locally to strong, 4 to 5 Beaufort. The sea will be slightly rough to rough, while in the west it will be slightly rough. The temperature will rise to around 19 degrees inland, around 20 along the coast and around 9 in the higher mountains.

Tonight the weather will be mostly clear, however there will be some increased high clouds. Winds will be mainly northwest to northeast, light to moderate, 3 to 4 Beaufort and locally transient to the south and east coast moderate, 4 Beaufort. The sea will remain a little rough in the west and up to rough on the rest of the coasts. The temperature will drop to around 5 degrees inland, around 9 on the coasts and around 3 degrees in the higher mountains, where locally frost is expected to form.

The temperature is not expected to change significantly during the three days to remain above the average climatic values ​​for the season.

Source: showbiz.cyprustimes.com
Share
Facebook
Twitter
Pinterest
WhatsApp
Linkedin
Telegram
Previous article
“They don't care that it's not their home, the goal is for their baby to be well”
Next article
Tragedy: Fatal accident with a 25-year-old victim – A three-month-old baby is in the hospital
- Advertisement -