No… the “household basket” is enough for the closure of Parliament. From March discussions and decisions 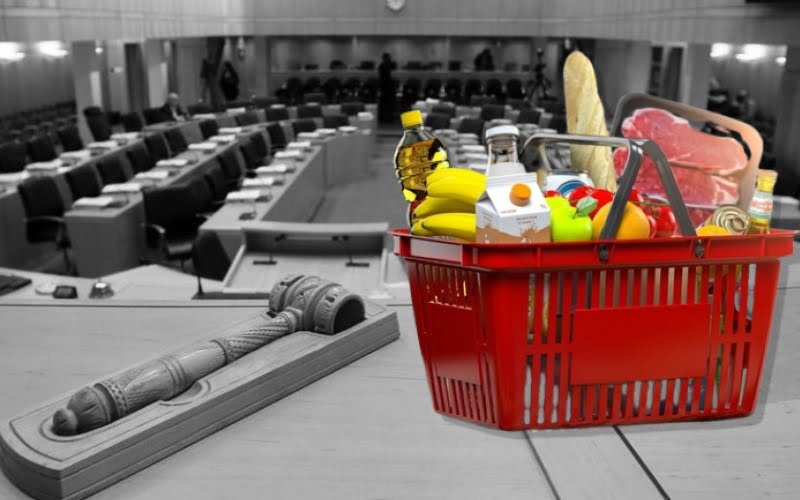 The “household basket” is not enough to close Parliament – From March discussions and decisions – “The schedules were suffocating,” the Secretary of the Pancypriot Retail Trade Association, Marios Antoniou, tells Cyprus Times

The suffocating timetables that had been set for consultation by the Consumer Protection Service with the involved bodies and the submission of the bill under discussion to the Parliament, seem to bring an extension for the Cypriot “household basket“.

Despite the fact that the parties involved have been invited to attend next Tuesday's session of the Parliamentary Committee on Commerce on the matter, however since the bill has not been tabled from the competent Ministry, no development will occur before the closing of the Parliament's work in December and therefore any decisions will be taken from March.

Indicatives and what he mentions in his statements to Cyprus Times< /strong>, the Secretary of the Pancypriot Retail Trade Association, Marios Antoniou, who speaks of “suffocating schedules“.