Occupied: Local architects react to the construction of a new hospital 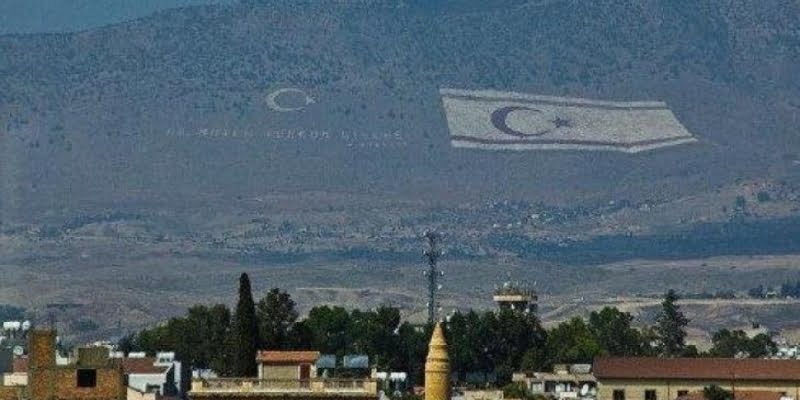 The design of all the projects that will be implemented in the "country" should be done together with local architects and engineers, says the chamber of architects and engineers in a statement, noting that for the new "public" a 500-bed hospital that is planned to be built, a tender will be announced abroad. the acquisition of public buildings through architectural competitions.

Par' all the warnings, it is reported, they learned from the statements of the Turkish "ambassador" who visited the "minister of health", that a new "state" a 500-bed hospital and that the project “will start from abroad”. .

The announcement reminds "government officials" that the "laws" of "tdvk», as the pseudo-state is referred to,  they are clear and unambiguous. The planning of all the constructions that will be implemented in the "country", it is noted, should be done jointly with local architects and engineers.

The Turkish Chamber of Commerce characterizes this attitude on the part of the "government" as unacceptable. ?, is consistently followed, adding that once again a mistake was made by ignoring the institutions and the trained technical staff of "our country".

Source: www.sigmalive.com
Share
Facebook
Twitter
Pinterest
WhatsApp
Linkedin
Telegram
Previous article
Pafos is clear about the role of the Church – “The Archbishop must also deliver a national speech”
Next article
How much did product prices increase in the last three months in Cyprus?
- Advertisement -