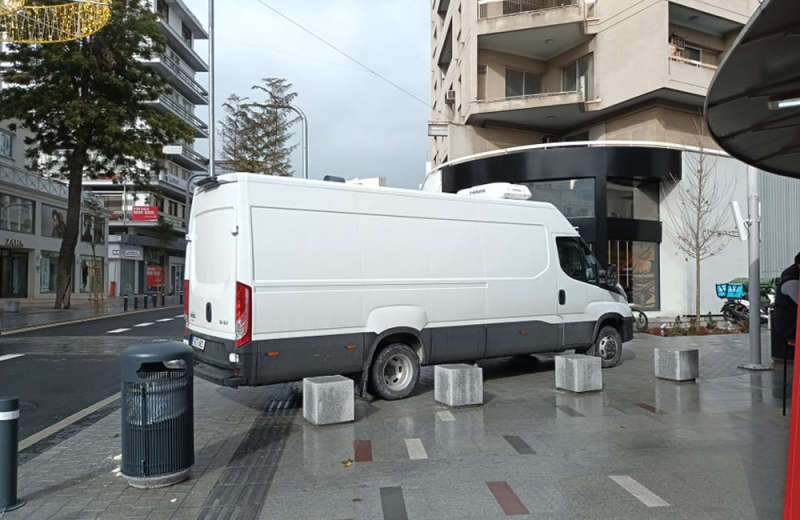 The reactions of institutions are intense in relation to the renovation project of Makarios C 'Avenue in Nicosia, part of which was recently handed over to the relevant municipality, with the latter requesting that the free passage of vehicles be temporarily allowed. At the request of the municipality, the Chief of Police gave his approval, with the result that the new Makariou Avenue is no different from any other avenue in the capital, in terms of traffic problems, sidewalk parking, unsafe pedestrian access and difficulty moving buses.

The Scientific and Technical Chamber of Cyprus (ETEK) and the Ministry of Transport have expressed their opposition, as the approval for free access of cars, contradicts the terms of the original design of the project. At the same time, the municipality of Nicosia says that the conditions should have been created by the other bodies. In turn, the Audit Office requests answers from the Municipality of Nicosia, before making a complaint to the European Court of Auditors, in relation to the utilization of the European budget for the co-financing of the project. 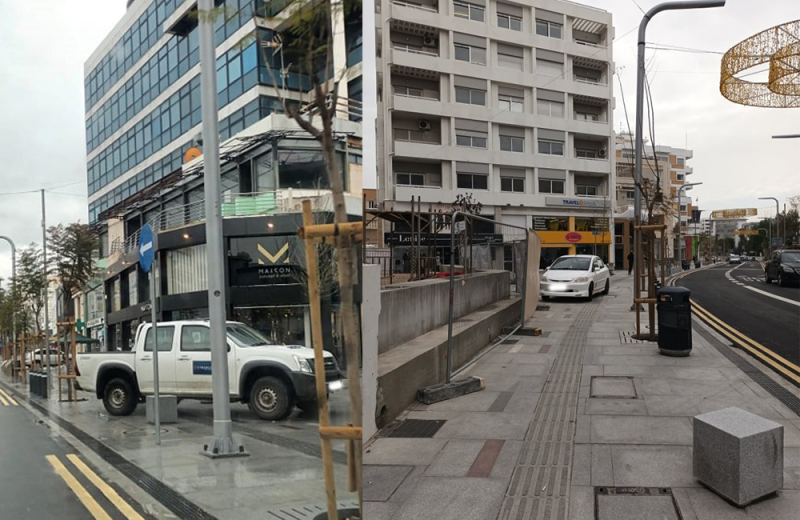 The section of Makarios Avenue – from the lights of Lycabettus Police to the junction with Evagorou Avenue – which was recently handed over, presents a picture that causes despair. Cars parked on the sidewalks or in the bus lane, vehicles moving inside it, buses being forced to overtake parked cars, entering their own lane and various other tragic moments, compose the scene for which they confirm the of the Chief of Police to bypass the Traffic Studies Agency – to which the House is represented – and to give approval for the free movement of private vehicles. With Makariou Avenue presenting the image described above, it is clear that the principles of sustainable mobility and pedestrian priority cannot be applied. 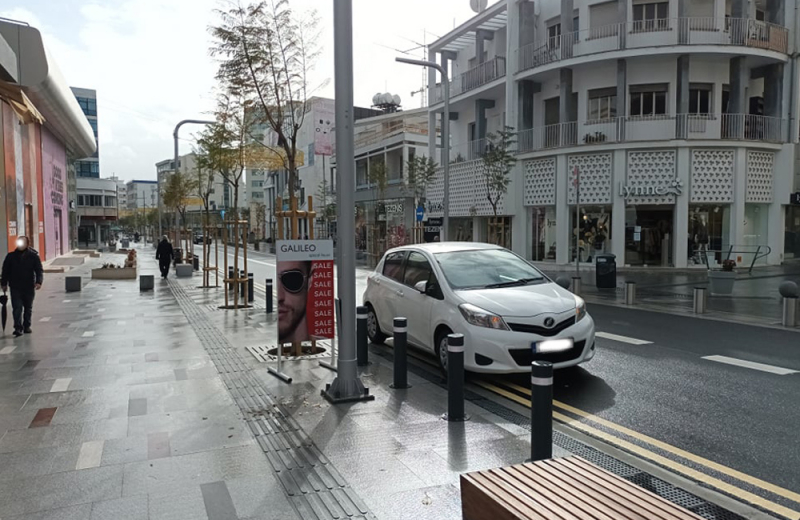 The Scientific Technical Chamber, through its president, Konstantinos Konstantis, speaks about the possible permanence of the temporary one-way and free passage of vehicles on Makariou Avenue. Speaking to politis.com.cy , Mr. Konstantis said that the correct planning was not done from the beginning, explaining that this is a project that had been planned for the last seven years, so they knew that 2022 was going to be completed with specific parameters:

According to Mr. Konstantis, among others, the Traffic Studies Agency, in which the Police is represented by its own members, did not agree to give permission for free movement of vehicles on the renovated Makariou Avenue, however, the Chief of the House did not share the opinion of the Agency, giving its approval. He also added that the renovation of the southern part of Makarios (from the traffic lights of Lycabettus Police, to the point where it joins Limassol Avenue), together with the northern one (from the lights of Lycabettus Police, to the junction with Evagorou Street), should have been completed at the same time.

Disagreement of the Ministry of Transport

According to information from politis.com.cy , the Ministry of Transport is also opposed to the approval given by the Police for the free movement of vehicles on Makariou Avenue, as the renovation project of the southern part of Makariou is being implemented by the Department of Public Works. This development affects the plans of the Ministry, since, since the plan is the one-way street, both the southern and the northern part, but only one way, it means that it will not be possible to create nor to proceed with the Nicosia Integrated Mobility Plan. The same information states that the southern part of Makari, which is implemented by the Department of Public Works, is estimated to be completed by the end of February 2022. 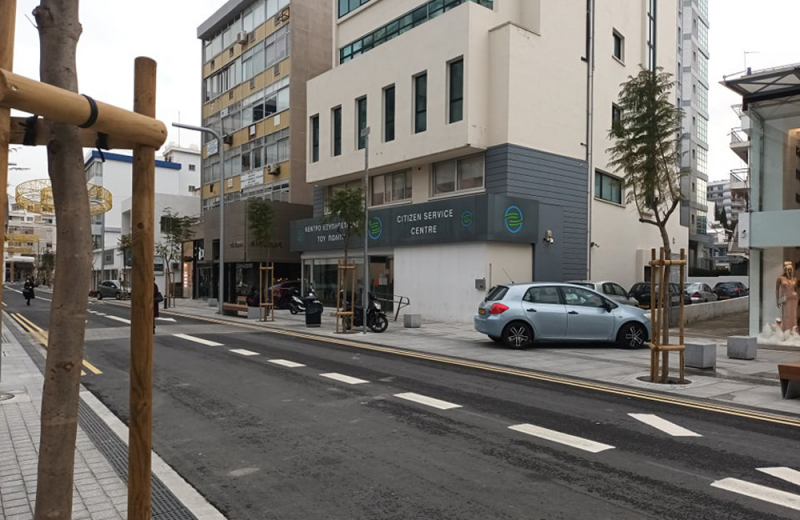 A letter to the Municipality of Nicosia was sent by the Auditor General, Odysseas Michailidis, to the Municipality of Nicosia, from whom he asks for his views on the matter, before informing the European Court of Auditors, regarding the utilization of the European fund, which is co-financed. the renovation project of Makarios. According to politis.com.cy , the spokesman of the Audit Office, Marios Petridis, if the free access of vehicles to Makarios were allowed, the original plan would be overturned, based on which the European funding was given and the Audit Office would suggest to the European supervisory authorities to dismiss the project.

Any dismantling of the project implies its non-financing by the European Union and the inclusion of other mature projects, so that the Republic of Cyprus does not lose money. However, if the project of the reconstruction of Makarios is excluded, its financing will now be borne exclusively by the municipality of Nicosia, as Mr. Petridis explained.

The answer is being prepared

In the coming days, it is expected that the municipality of Nicosia will send to the Audit Office the answers it requests, in relation to the implementation of the project on Makarios Avenue, as stated to politis.com.cy by the Mayor, Konstantinos Giorkatzis. In fact, he said that the Ministries of Justice and Transport have not prepared the institutional framework for the operation of the photo-marking system, which will control who enters and exits the boulevard and this is one of the reasons why the municipality suggested one-way.