Paphos: 70 complaints about traffic offenses in the last twenty-four hours 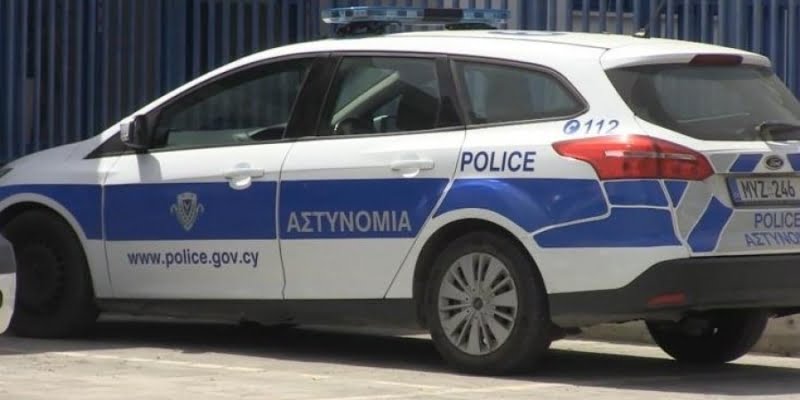 The members of ADE Paphos carried out a coordinated operation to prevent road traffic collisions in the last twenty-four hours  registering 70 complaints, with 31 concerning driving at excessive speed and 2 driving under the influence of alcohol.

According to the press representative of ADE Paphos and Head of TAE Paphos Michalis Nikolaou in the last twenty-four hours  in an operation carried out by members of the Paphos police department, 70 complaints were made, of which 31 related to driving at excessive speed, 2 related to driving under the influence of alcohol, and one driver was reported for driving under the influence of drugs.

Police operations to prevent traffic accidents will continue throughout Cyprus.

Source: www.sigmalive.com
Share
Facebook
Twitter
Pinterest
WhatsApp
Linkedin
Telegram
Previous article
Mourning for the death of 21-year-old George: “We will never forget you…”
Next article
He set up a €36,000 fraud and tried to leave Cyprus as a “gentleman”
- Advertisement -