Parliamentary elections in France: Abstention is expected to be a winner in the first round 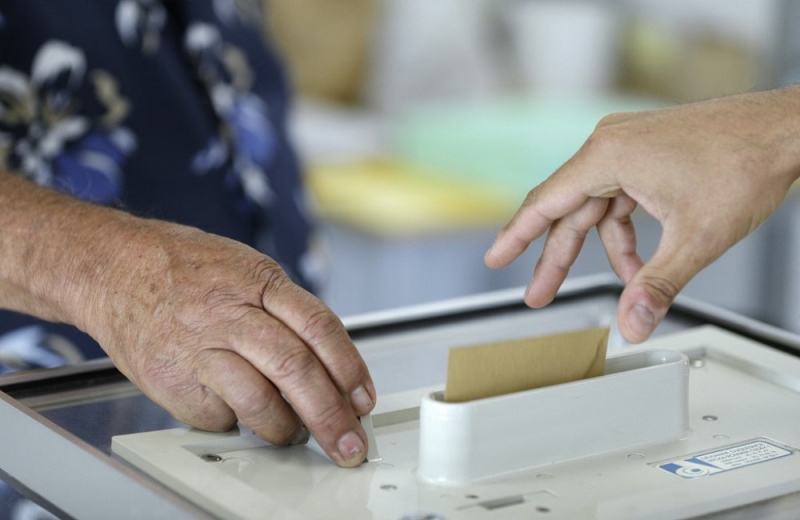 Abstention is expected to be the winner of the first round of parliamentary elections today in France, after a sluggish and superficial election campaign. The turnout of the French was 18.43% of the registered voters by noon on Sunday, ie slightly reduced compared to 2017, according to data from the Ministry of Interior. The polls close at 9 pm, Greek time, when the first exit polls will be announced.

Emanuel Macron's main opponent remains the left-wing Jean-Luc Melanson, who has formed an electoral alliance that includes the French Communist Party, the Greens and the Socialists.

The French are called to elect the 577 deputies of the French National Assembly in two rounds. At stake in this election is whether President-elect Emanuel Macron, who will be re-elected in April, will have a parliamentary majority by 2027 – when he leaves the Champs Elysees – or will be forced to “cohabit” in the exercise of power. nominate his political opponent as prime minister, who according to opinion polls appears to be none other than the leader of the French left-wing coalition Jean-Luc Melanson.

However, in the overseas regions of France, the turnout has already started for many hours. By noon, most political leaders had voted, including the country's prime minister. Emanuel Macron voted in the Tuche region. second round next Sunday. 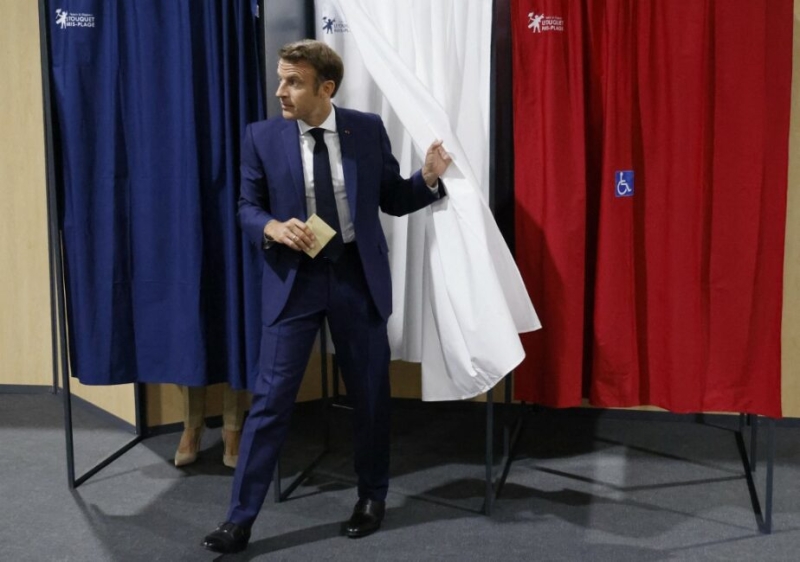 Polls in recent days have shown that one party is ahead of the other, with percentages hovering around 27%, but generally predict that in the second round of the June 19 parliamentary elections, the Macron faction, even after much suffering , will eventually manage to have control of the National Assembly.

However, it is not ruled out that neither of the two aforementioned factions will have a majority of MPs, making it crucial how many MPs will be elected and what the center-right, neo-conservative Republican faction will do after the election. their defeat in the presidential elections, where they did not get 5%, in today's parliamentary elections they appear to more than double their percentage and in the second round to win about 60 seats.

Probably the most popular political figure in this area , former President Nicolas Sarkozy, has already clearly spoken out in favor of a vote of confidence in Macron.

As far as the far right is concerned, Marin Le Pen's goal seems to be nothing more than to form, for the first time, a parliamentary group recognized by the rules of procedure of the National Assembly, that is, to elect more than 15 deputies, with polls showing it moving 20%.

If a candidate exceeds 50% of the votes in the current first round, he is elected Member of Parliament. If not, in the second round of next Sunday, the first two have the right to go to the polls, but also those who manage to exceed 12.5% ​​of those registered in the electoral lists. In the second round, a member of parliament will be elected first by a vote. abstention is estimated at 50%, it is rather difficult to have many constituencies where a third candidate will pass in the second round. It also means that, according to forecasts, for the first time in the modern political history of France, there will be no significant number of candidates in the second round who identify themselves as right-wing.

Source: politis.com.cy
Share
Facebook
Twitter
Pinterest
WhatsApp
Linkedin
Telegram
Previous article
Stoltenberg puts it another way: Ankara's concerns over Finland & Sweden's NATO bids accepted
Next article
Residents of the nine communities of Vasilikos take to the streets on the occasion of the fire in Mari
- Advertisement -