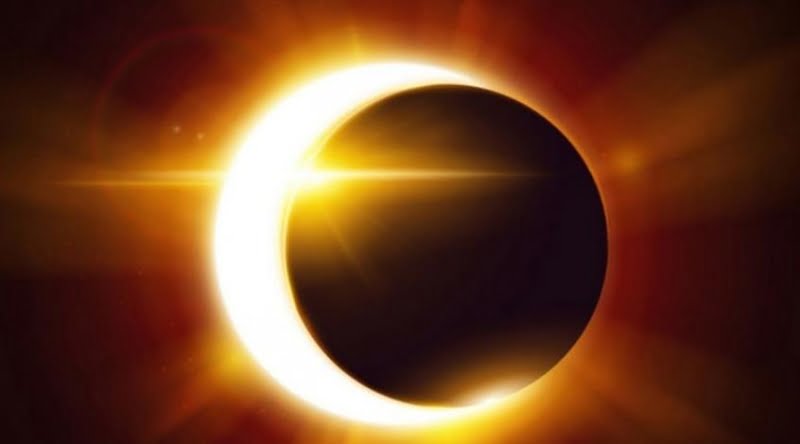 A partial solar eclipse will occur today in the northern hemisphere and will also be visible from Cyprus.

The eclipse will begin shortly before 13: 00 and will last two hours.

It will be visible in an area that includes almost all of Europe and Asia up to the Indies, as well as Northeast Africa.

As mentioned, we have an eclipse of a celestial body when a third body intervenes between two other bodies, as a result of which the two bodies do not have visual contact. In this case the “triplet” of this system is the Sun, the Earth and the Moon and the changes between the three cause the Solar and Lunar eclipses in combination with the most shocking “coincidence” of our solar system. This “coincidence” is the apparent diameter of the Moon and the Sun as seen by an earthly observer is almost the same.

As mentioned, it is expressly forbidden for everyone to see the phenomenon with the naked eye, or with glasses helium. Those wishing to view the eclipse from their homes are encouraged to purchase appropriate eclipse glasses.