PD: Sadness for the resignation of Foreign Minister, from tomorrow Kasoulidis

Hussbauer: “We lost stupid games. I want to stay, we will win a championship “

Ersin Tatar: The wealth of the eastern Mediterranean is common

G. Prosecutor: Delay in reform vote will lead to collapse of Justice 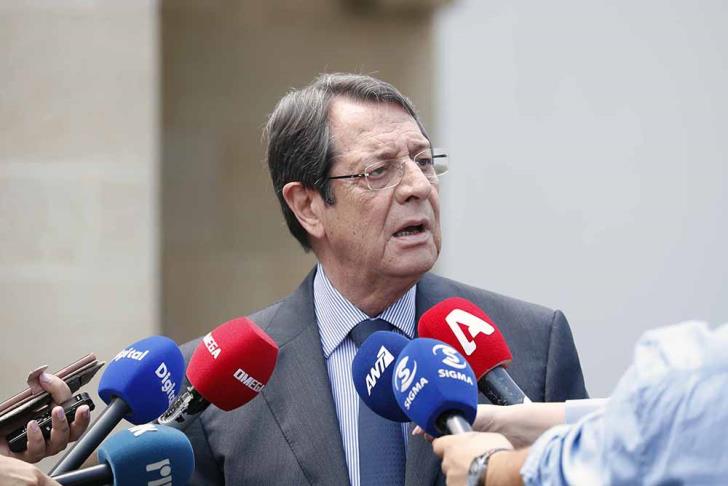 The resignation of the Minister of Foreign Affairs, Mr. Nikos Christodoulidis, saddens me especially, since for a number of years he has been one of my close associates, President Anastasiadis emphasizes in his announcement.

“Unfortunately, as developments have unfolded, I was not allowed to accept the option of accepting his resignation. I thank him warmly for his offer,” he added.

According to the PD, Ioannis Kasoulidis will take over as the new Minister of Foreign Affairs from tomorrow, “with a successful and long service in the said Ministry.”

Hussbauer: “We lost stupid games. I want to stay, we will win a championship “

Ersin Tatar: The wealth of the eastern Mediterranean is common

G. Prosecutor: Delay in reform vote will lead to collapse of Justice

Hussbauer: “We lost stupid games. I want to stay, we will...